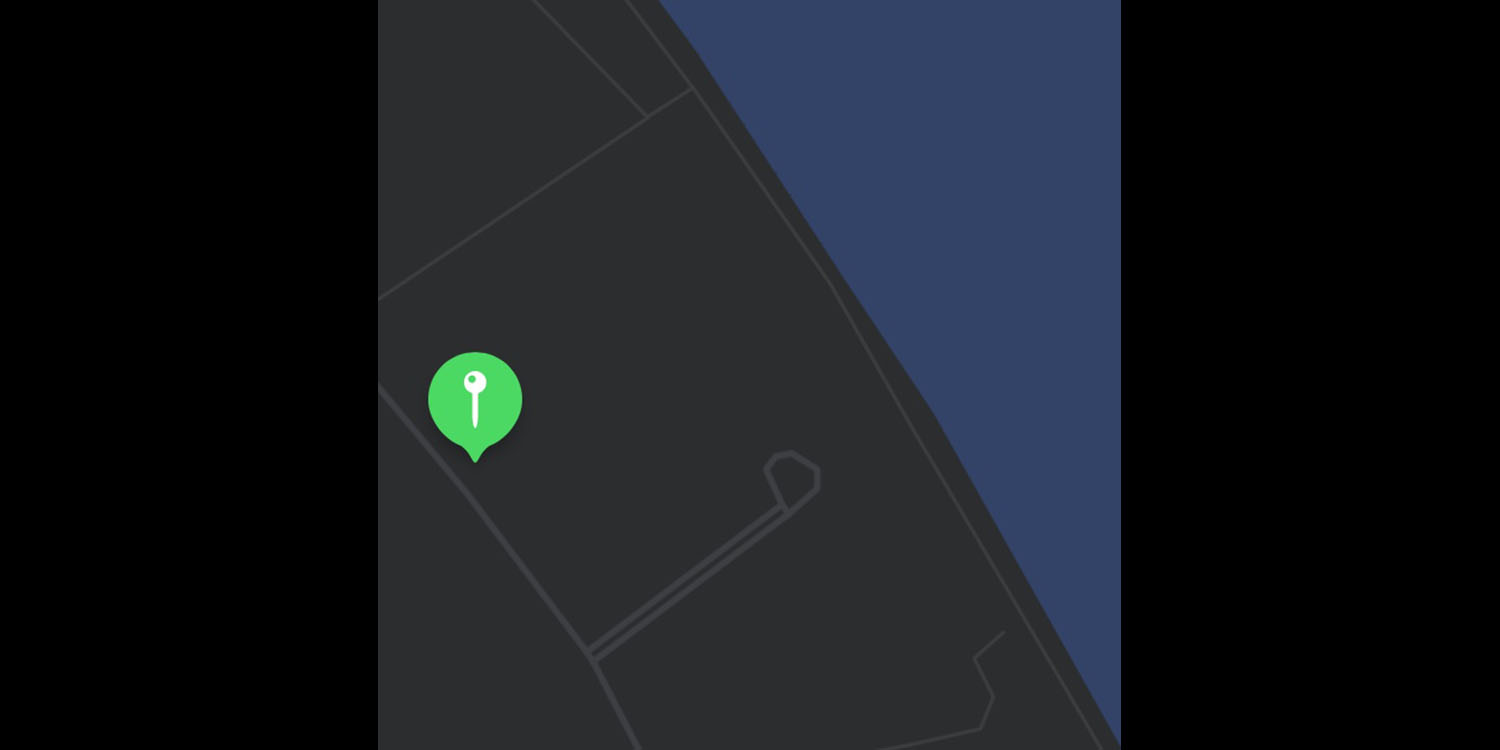 It wasn’t long after the release of watchOS 7 that some Apple Watch owners started reporting missing GPS data from their workouts.

Apple now has a proposed partial solution, but it seems that it will not recover the missing data …

We reported on the issue last month.

Some Apple Watch owners report missing GPS data after an update to watchOS 7. When recording a workout, only the starting point is saved […]

The reports span the Apple Watch Series 3, 4 and 5 – that is, all existing models that support the update. Some say that Apple has told them that it is a Strava problem, but others report the same with several apps.

Someone has managed to resolve the issue by unpairing and re-pairing the watch, but another user said this made things worse and lost existing data from their apps.

MacRumors discovered a new Apple Support document that addresses the issue. It seems that iOS 1

4 and watchOS 7 updates can cause a whole host of issues, not just missing GPS data.

Apple’s proposed solution is the rather scary one of deleting and restoring both the Watch and the iPhone.

The support document contains detailed instructions for each step. It also includes a warning Apple does not need if it does not limit free iCloud storage to 5 GB:

Before making a backup, make sure you have enough iCloud storage.

From Apple’s wording, it seems that these steps will not recover missing data – it’s gone for good. It states that the procedure will only “prevent future data loss.”

Also note that you will need to re-add payment cards used for Apple Pay on both your iPhone and your watch, as these will not be restored automatically.

Anyone else still rocking a Series 0?