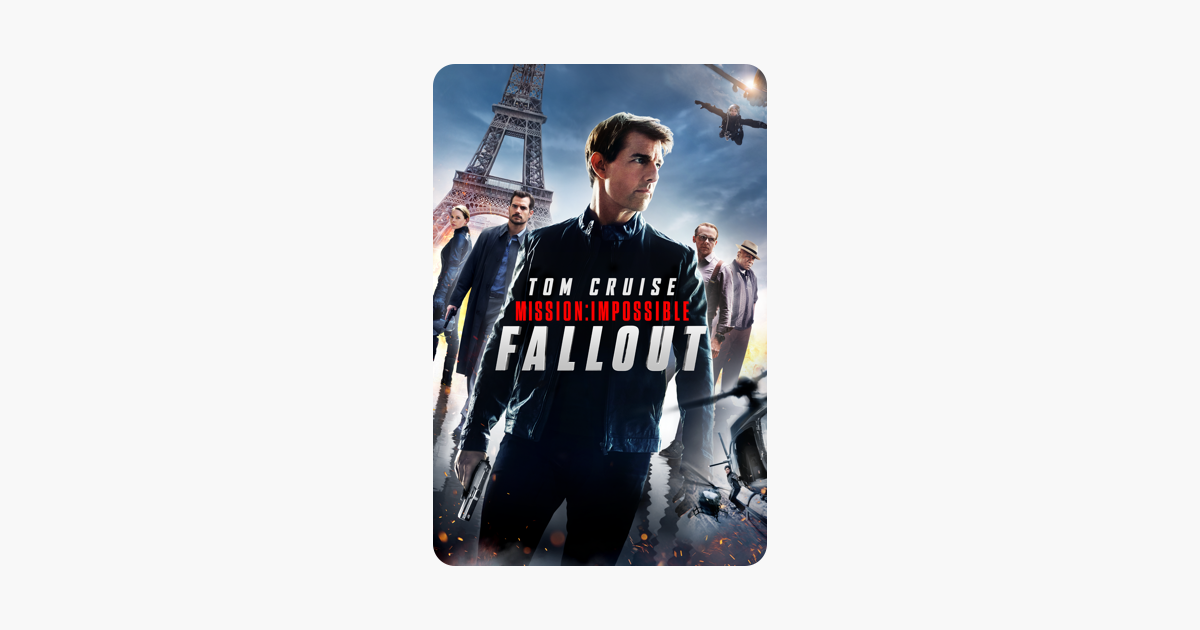 On a dangerous mission to restore stolen plutonium, Ethan Hunt (Tom Cruise) chooses to save his team from completing the mission, so nuclear weapons fall into the hands of a deadly network of skilled operators who intend to destroy civilization. Now, with the world at risk, Ethan and his IMF team (Simon Pegg, Ving Rhames, Rebecca Ferguson) are forced to become reluctant partners with a hard-striking CIA agent (Henry Cavill) as they run toward time to stop the atomic spill . It has never been a threat more destructive, stunts so jaw-dropping or an assignment so impossible!