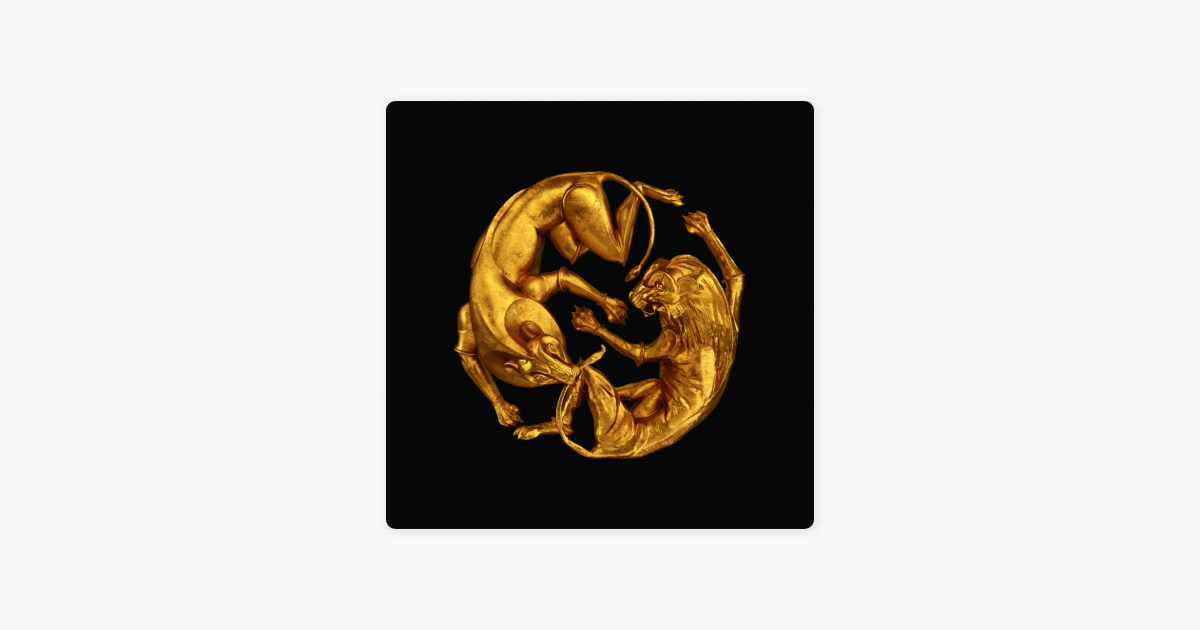 In Origin of the Release of The Lion King: The Gift a collection of music inspired by the 2019 reboot of the classic Disney movie, Beyoncé noted that the project was meant to be "a love letter to Africa." As an executive producer, Bey made it a point to demand contributions from artists spanning a number of the continent's many rich rich traditions and regions, including Nigeria, Ghana, Cameroon and South Africa. The album is actually a separate project from the movie's official audio track, but it doesn't stop Beyoncé and a cohort of hand-selected talents from telling the timeless story of Pride Lands through the song.

Not Unlike the Movie, The Gift crowns a saga of personal growth, filtered through some of the brightest stars in Afrobeats and Afrofusion. Artists such as Eazi, Yemi Alade, Burna Boy, Tiwa Savage and Tekno sing in several languages ​​to embrace blessings ("YES ARA E"), remain the path ("NOT JEALOUS ME") and step into your own majesty ("SEARCH FOR KONGERIET "). The family is a constant theme, with Beyoncé singing to their kids directly on "BIGGER" and watching her father at "FIND YOUR WAY BACK." She has made contributions from some of her favorite-born MCs, such as Kendrick Lamar, co-star Childish Gambino, Tierra Whack, and of course the man who brought her household, JAY-Z. The Gift is then a collection of talents both African and Afro-Diasporic strong enough to fight the throne of the woman we have been told as Queen Bey.