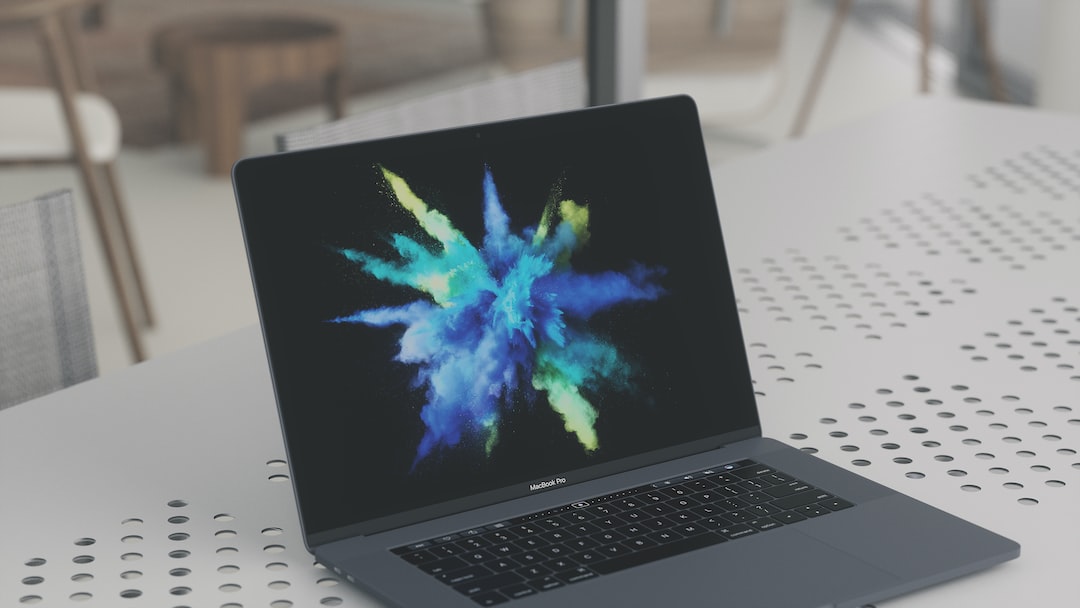 This is the story of my struggle with the magic butterfly keyboard and the reason why there are no new posts on the blog.

I own a 15-inch Macbook Pro from 2016. It's the first generation with the "brand new" butterfly keyboard mechanism, which is quite disastrous invention. Personally, I love the writing experience (short key travel route) on these new keyboards, but that's the only thing I like about it.

Honestly, it's higher than the previous generation, plus you already know the other thing: the buttons will fail. This is the main problem with these new keyboards. If they get some dust or you push them too hard, they will die immediately. It not only affects a few people, and literally 80% of these keyboards will eventually break. I had to wait 2 weeks to get a replacement and you know what?

My brand new keyboard has a failing arrow up!

FFS. Now what do you know? I will spend another damn two weeks without my machine, which is quite unacceptable if you consider the fact that I have to work on my mac. Should I mention that they broke my screen during the repair process?

Okay, I stop here, I won't be angry anymore, I'm just totally disappointed in the Macbook Pro product line. This is going to be like the fourth time I have to take it to service in just 3 years. I know one thing for sure:

I don't want to buy a Macbook with this crappy keyboard anymore.

I also know that I am not the only one I could connect multiple articles with the same points, Some also hate the writing experience, some of them have already moved away from these machines, so yes, Apple did a good job of kill the reputation of its best prop product (touch beam, thermal problems, etc.).

The question is this: do we have a real Macbook Pro option?

Thing I used my iPad pro full time for two weeks and I loved it. I could almost do everything I wanted, apart from real Swift development, but apart from that, iPad was the perfect machine to work with. I loved the combination of the touch interface and the keyboard.

Apple with iPadOS is on a good but very slow track. The problem is that iPad needs better productivity programs. I mean why is it not an Xcode for iPad. It can be called SwiftCode or just add some real app building features to Swift Playgrounds. By the way, why are just play books books iPad only, shouldn't they work on Mac as well? We need Final Cut Pro, Logic and many more on the iPad as well. The hardware is already there, we have good Bluetooth accessories like older school pointing devices or external (actually functioning) keyboards, we need better software!

I would instantly trade with my MacBook if I could only use two apps on the iPad. Terminal and Xcode. That's it. I'd like to use a real touch screen instead of the touch bar, I'd like to use FaceID instead of the slow TouchID on the Mac. I don't care about a shit about dongles and accessories, because I already have to use these things, but the only thing I care about is that the iPad is already lightyears ahed of the mac. For example, the app's pictures are so damn slow on a Mac that I just stopped using it at all. I'm just making photo choices / editing on my iPad now. I could go on with more examples …

So here I am, trying to write again, but this stupid puck up arrow always tries to stop me. It just doesn't work! Let's say I'll have a summer vacation. I can't promise anything, because I don't even have an exact date for the next round at the local Apple service point yet. I also think of something new for the blog, maybe this is the right time to settle down and find out the details.

PS. You are welcome to send me a replacement device so I can write new tutorials again.