Never goes down by Colbie Caillat on Apple Music 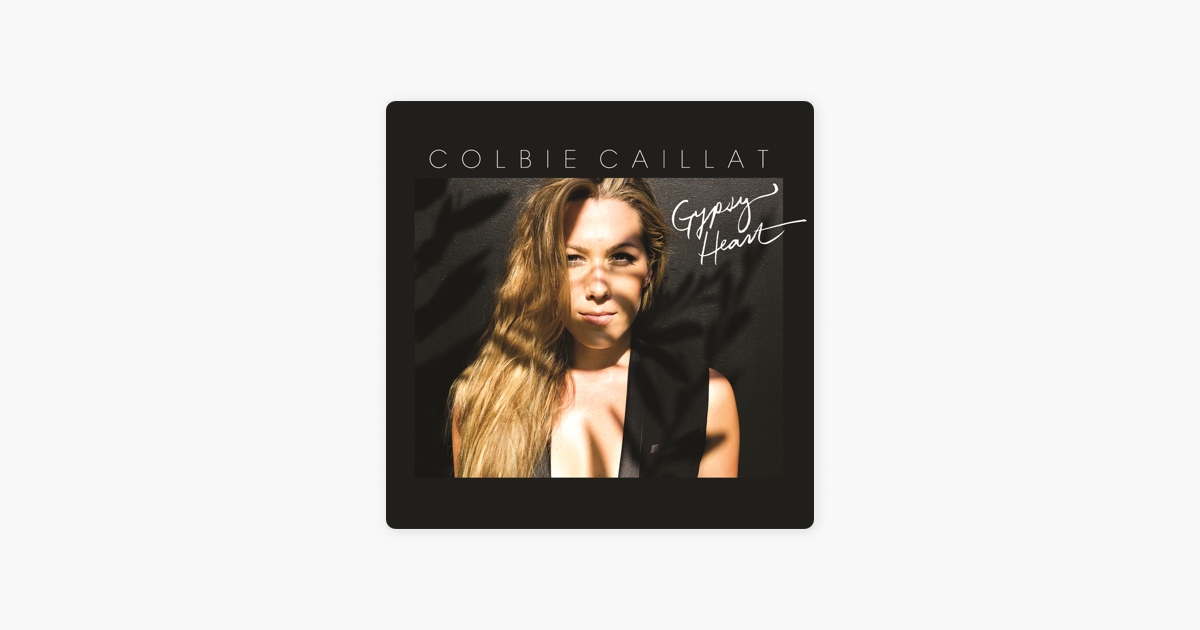 By year 21, vocalist Colbie Caillat had evolved rapidly from a prominent R & B / folk song to a pop-up experience, a performance due to so much marketing aid to MySpace as the meteoric popularity of the debut single, "Bubbly". Caillat's childhood was used in Malibu and Ventura County with his father, Ken Caillat, an established sound engineer who helped to produce Fleetwood Mac's rumors and tusk. Singer was often mixed on the console in Malibu Beach, filled the corridors with the sounds of Billy Idol, Pat Benatar and other 80's pop / rock founder. Caillat took piano lessons as a child but lacked considerable inspiration until she became 1

1 years old and was occupied by Lauryn Hills's performance in Sister Act 2. Immediately realized that she wanted to be a singer, she began to take vocal lessons and soon met Mikal Blue , a producer who had previously worked with Five for Fighting and Carrie Underwood. Blue hired her to sing on several techno songs to be used in the course model show, and the two cultivated a professional relationship. At 19 years Caillat fetched an acoustic guitar, and the two recorded the first song she composed.

When co-operation became thicker, Jason Reeves came into the picture and lent his artistic knowledge to the songwriter's development skills. Caillat wrote the basic melodies, which often composed on her bath because of reverb-heavy acoustics, and would then receive artistic input from Blue and Reeves. She uploaded several of her finished songs on MySpace, although little response was generated to Caillat uploaded a breezy, hook-laden track called "Bubbly." In spite of spreading, the MySpace page began to draw a few thousand hits a day; After she had gathered 6 240 friends, Rolling Stone featured her as one of the best female artists on the network site. For four months, Colbie Caillat MySpaces was the number one unsigned artist, and over 14 million plays in the process. With such appealing statistics on her summary, the record labels began knocking the photogenic singer, and she signed to Universal Republic when her number of online friends surpassed the 100,000 brand.

Caillat made his debut with Coco in July 2007, a summer listing suitable for both the coffee shop and the beach. "Bubbly" peered single cards into multiple formats, transforming the singer from an Internet sensation to a regular presence. Coco spun two extra singles as he climbed to double platinum status, and Caillat celebrated his star success by betting with Jason Mraz, Tourists with John Mayer, and collaborating with Taylor Swift. Two years after Coco's release, she returned with a record breakthrough, and scored another top 40 hit with "Fallin" for You. " The album became gold and was followed two years later by All of You, another summerly collection of pop singer written by Ryan Tedder, Toby Gad and "Bubbly" co-author Jason Reeves. "Brighter Than the Sun", the second single pulled from the album, was the record's biggest hit, topping Billboard's Adult Contemporary charts (it peaked at 47 on Hot 100). Caillat released the Christmas album Christmas in the Sand in autumn 2012; The album reached number four on Billboard's Top Holiday Albums and 41 on Billboard 200.

Caillat started working on her next album in 2013, with the first fruit of her work, "Hold On", which is shown in November 2013. A EP called Gypsy Heart: Page A appeared in June 2014, as the current title suggests, was the first half of a complete album called Gypsy Heart, released in September 2014. The album was produced in part by Babyface, and was a conscious change to popcorn, radio-friendly material. The album debuted at 17 on Billboard's Top 200, and its biggest single, "Try," peaked at six on its adult concurrent chart.

Caillat shared ways with Republic Records after Gypsy Heart and formed his own label, PlummyLou, for the purpose of releasing The Malibu Sessions. Recorded before Gypsy Heart, but rejected by the Republic, The Malibu Sessions Caillat traveled to his beachy sound and saw the release in October 2016. ~ Jason Lymangrover