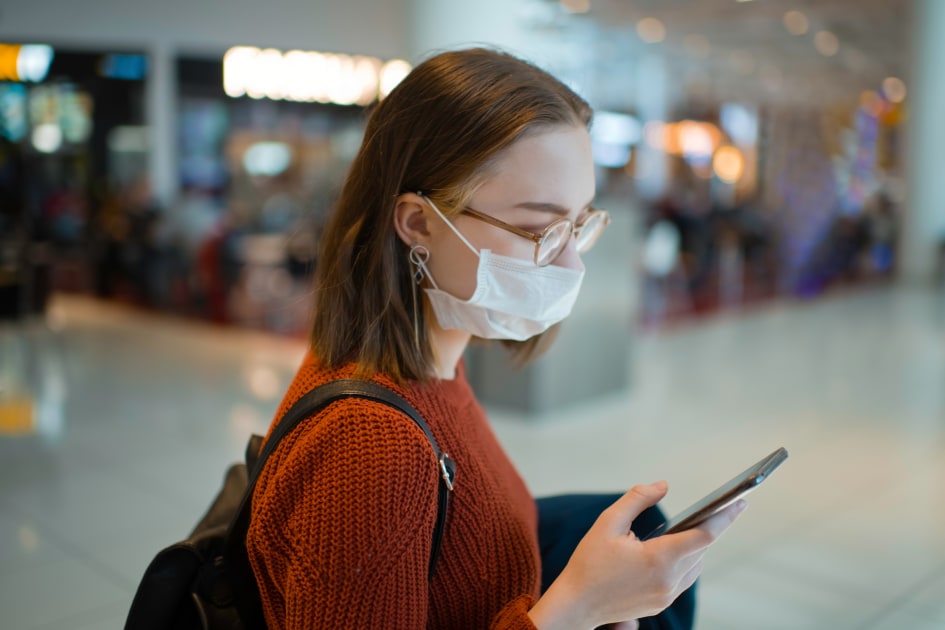 Especially when people return to work or places that restaurants reopen, these apps can be useful for telling people that they have been in contact with someone who tests positive, even though officials warn that they are not a substitute for contact tracking and social distancing. New York and New Jersey announced that they share data on positives with each other, as well as Pennsylvania and Delaware to create a regional network that covers people while living and working across the various state lines. Connecticut will join when the app launches “in the coming weeks.”

In the UK, the NHS recently released an app based on the technology, while XDA developers dug into Google’s database to create a list of states and countries that have either released apps or are working on.

For more information on how the technology works and how it maintains users’ privacy, check out Google’s information page here.