Now it's time for Apple to think about retail priorities 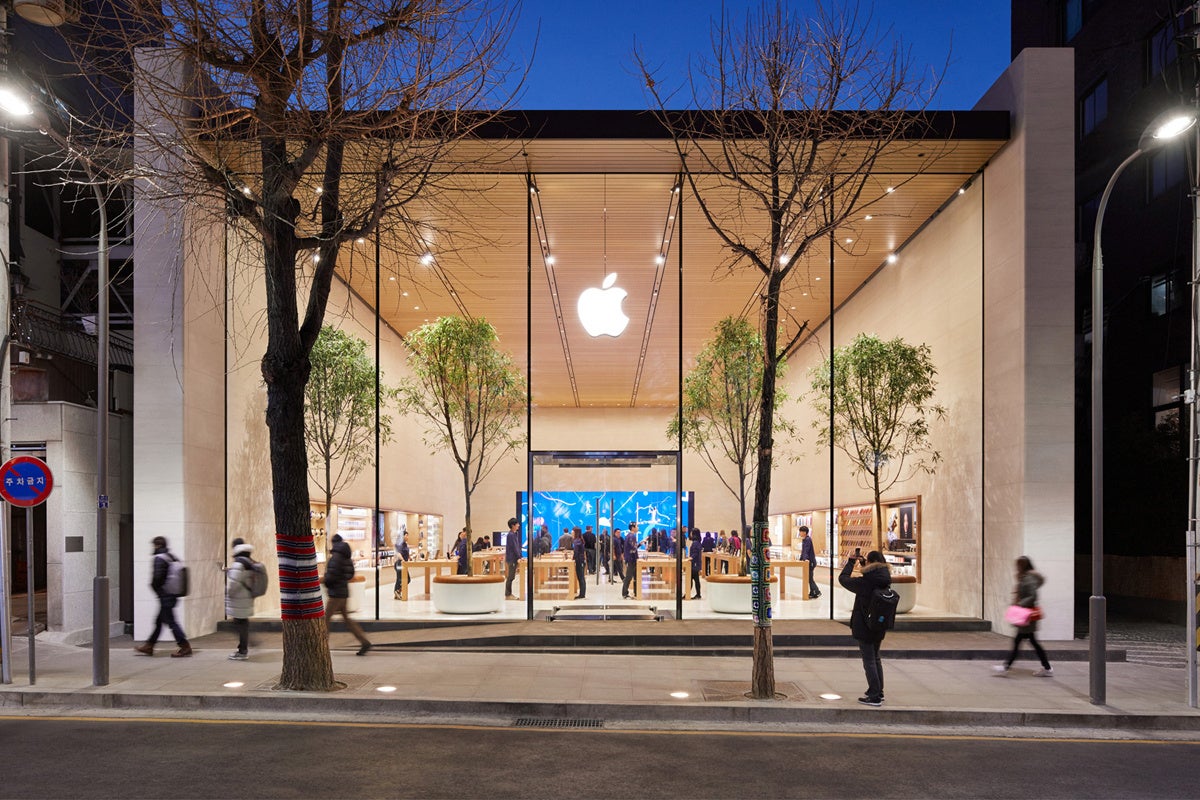 Federico Viticci said the best on Connected podcast last week: The conclusion of Angela Ahrendts as Apple's sales manager is a Rorschach test. A reaction to the news will reveal much about one's feelings about the current state of Apple's stores.

I've seen a lot of criticism from Ahrendts with aspects of the Apple Store experience that actually went ahead of her. No, she didn't find out where-in-line, where-to-stand-up setup that totally destroys everything we've ever learned about how to behave in a store. During her tenure, the approach was changed, not discarded, and in recent years I have noticed an aggressive positioning of employees at the front of the stores to capture new buyers and put them in the right place.

Perhaps the biggest source of Apple's Big Frustration in recent years was not based on any Apple Retail initiative. It was the decision to deal with a nightmare in public relations involving failing batteries that affected the iPhone speed by offering an annual, discounted battery replacement program. That kind of damage control flooded Apple Stores with traffic and repair jobs, it wasn't prepared to handle. The service suffered as a result.

A Sturdy Power for Apple Retail

My deep feeling is that overall, Ahrendts did exactly what she was hired to do. In the wake of one of the worst executive appointments Apple has made, she provided stability and a deep knowledge of the retail world. Apple has opened a new set of show stores in major cities with a brand new store design. The new Today on the Apple curriculum, with more than four dozen new courses designed to help people use their Apple devices for practical and creative employment, is just launched and most accounts are pretty good.

Then there is Apple Watch, a product unlike what Apple has ever done before. Arriving by The Watch forced a creative thinking into letting people try different clock models and a host of watchbands. If you have never tried an Apple Watch at an Apple store, you miss it. It's a really well thought-out experience right down to all the hidden drawers and cleaning cloths.

Yet, perhaps what Ahrendts was employed to do five years ago, it's not what Tim Cook and the rest of Apple's management want out of store today. Ahrendts' fashion industry resume may have seemed more relevant when Apple planned to launch the gold Apple Watch Edition, but that strategy has been folded. The beautiful new stores and detailed curricula suggest a company that looked at massive retail as given – when current sales indicate that the iPhone is no longer selling itself and that Apple Store employees need to spend time actively persuading customers to buy.

The Future of the Apple Store

My hope for the future of the Apple Store is that it goes back to basics, focusing not only on product sales, but also on service. Previously, the Genius Bar has made Apple's outlets shot out, but today I hear far more complaints than compliments on post-sale support in Apple Stores. Some of it is understandable because of Apple's huge growth, of course, but Apple Retail needs to figure out how to deal with that growth.

I am an Apple customer whose nearest Apple Store is not one of the big flagships but a small one in a nearby mall. As spacious and impressive as Apple's glass boxes in San Francisco, Chicago and elsewhere, my local shop is small and crowded, sometimes unpleasant. The employees who smile and work hard, and my experiences have generally been positive, but between the tables of the products and the benches and giant screens and the rest, there are 50 pounds of Apple filled in a 25 pound bag.

I hope that Deirdre O & # 39; Brien (replacing Ahrendts) and her team can customize the formula and find the right combination of features to make all the Apple Stores big and the little ones, drive a little better, to make the Genius Bar deals more glorious and less like going to the dentist, to get the experience of buying a new Apple product exciting and fun and not even a little harrowing.

The basic functions of a retail store are sales and service. Community events and concerts and providing a sensitive public space with trees and benches are all fine, but they are extras. Apple Retail may have gotten its priorities a bit mixed in recent years. Was it Angela Ahrendts doing, or was she simply implemented the vision of Apple's executives circa 2014? It does not matter.

In 2019, Ahrendts departure is an opportunity for a new look at what works and what does not work at Apple Retail. I hope Deirdre O & # 39; Brien takes that opportunity and that Tim Cook supports her in making the necessary changes.