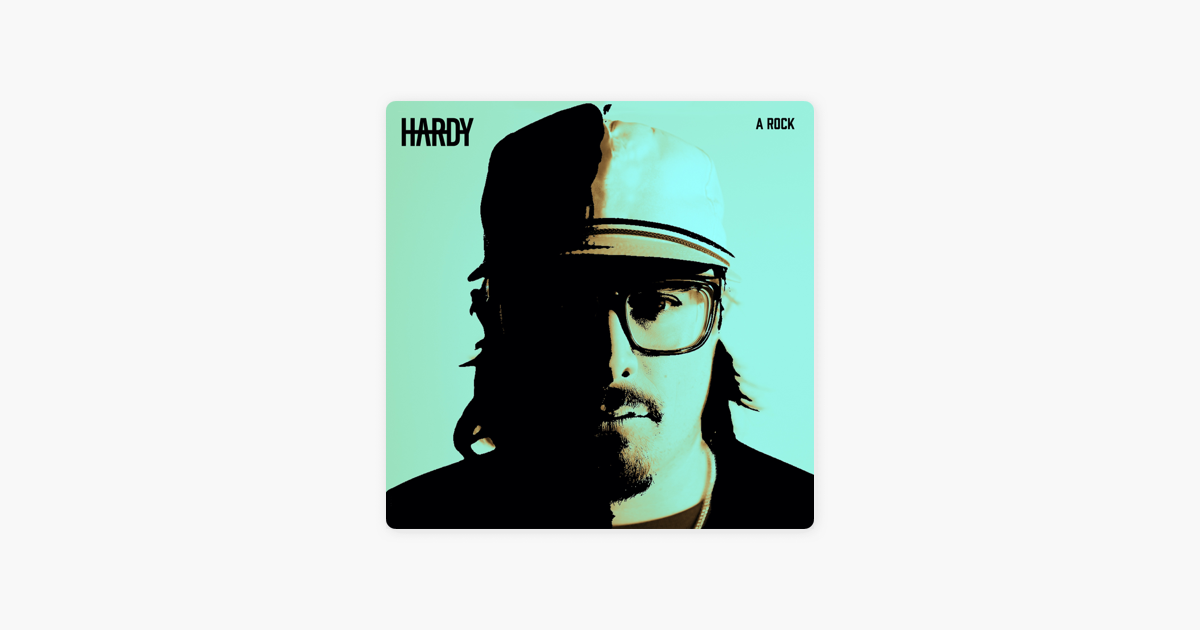 Editor’s notes
Small-town Mississippi native HARDY planned a writing career behind the scenes when he arrived in Nashville with songwriting from Middle Tennessee State, and got off to a great start with “Up Down,” an airy 2017 hit for Morgan Wallen, followed by big singles for Florida Georgia Line and Blake Shelton. But HARDY’s own pair of EPs and his light, guest-packed 201

9 flex HIXTAPE, Vol. 1 suggested that he had the droll charisma to deliver his own songs.

His debut album, A ROCK– produced by Joey Moi with contributions from Derek Wells, David Garcia and Jake Mitchell – is skilled on several fronts. In the bouncy, rap-adjacent talk-blues song “WHERE YA AT” and the loosely honky-tonk tune “UNAPOLOGETICALLY COUNTRY AS HELL”, HARDY is smart about the time-tested land troupe to claim the lifestyles behind as a great time to brag rights. “A BEER”, a story about a young couple’s unexpected pregnancy, with guest vocals from Lauren Alaina and Devin Dawson; “BROKE BOY”, a self-defeating story about starting a romance; and the title track, with its down-to-earth introduction to the life cycle, are all built on lean, evocative storytelling. During both “BOOTS” and “AIN’T A BAD DAY,” razor-sharp guitar riffs and metal theaters amplify HARDY’s brooding. He even has a way of sneaking some sentimentality into his bowls for furious slugs (see: “TRUCK” and “GIVE SECRET HELL”).