Opinion | Beware. Other nations will follow France with their own digital tax. 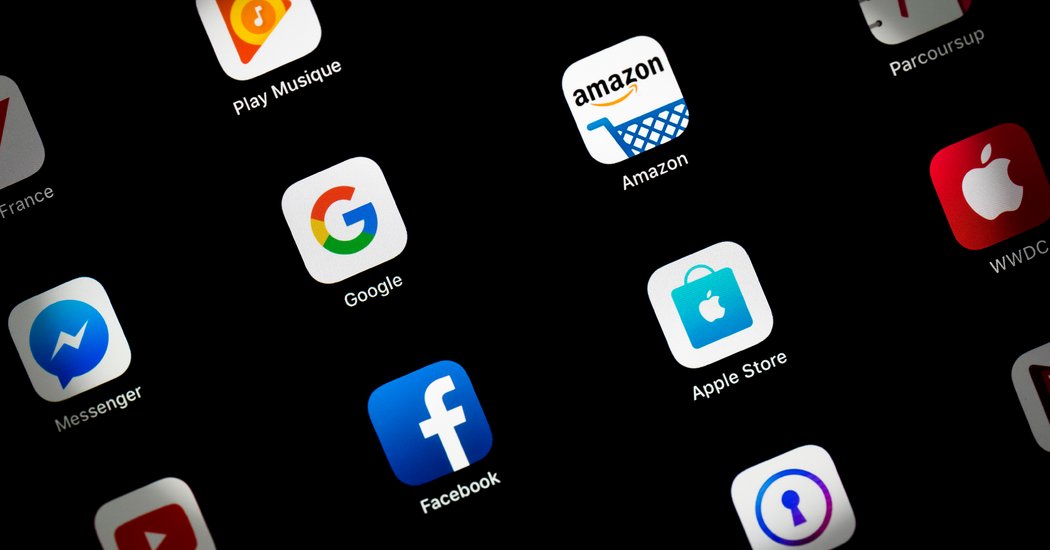 Last Thursday, the French Senate adopted a digital service charge that would impose a whole new tax on large multinational companies offering digital services to consumers or users in France. Digital services range from providing a platform for selling goods and services online to targeting user-based advertising, and taxing on gross revenue from such services. Many French politicians and media businesses have referred to this as a "GAFA tax", which means it is designed to search primarily on companies such as Google, Apple, Facebook and Amazon – in other words, multinational technology companies based in the United States.

The digital service charge now awaits the signature by President Emmanuel Macron, who has expressed support for the measure, and it can come into force over the next few weeks. But it has already triggered a significant controversy, with the US Trade Representative opening an investigation into whether the tax discriminates against US companies, which in turn can lead to trade sanctions against France.

The French tax is not just a one-sided movement of a country in need of income. Instead, the digital service fee is part of a much larger trend, with countries in recent years suggesting or inserting a true alphabet soup of new international tax regulations. These include the UK's Diverted Profit Tax (DPT), Australia's multinational anti-avoidance law (MAL) and India's SEP (significant economic presence) test to name a few. At the same time, the EU, Spain, the UK and several other countries have all seriously considered digital services such as the one that has just passed France.

These one-sided developments are different in their specifics, but they are all designed to tax multinational corporations on income and income that countries believe they should be entitled to tax, even if international tax rules do not give them the right. In other words, they all share the view that the international tax system has failed to comply with today's economy. The general sketches of this system originate in the early 20th century, and all of these recent proposals and provisions indicate that today's system is outdated and needs to be updated for a world where companies can make significant revenue without being physically present in a country or selling some material goods.

In response to these many unilateral measures, the Organization for Economic Cooperation and Development is currently working with 131 countries to reach agreement at the end of 2020 on an international solution. Both France and the US are involved in the organization's work, but France's digital tax and the US response question what the future holds for the international tax system.

One possible way is for land to follow France's leadership and impose their own digital services fees. The drawbacks of this are not only that the United States can impose measures against revocation, but also that such taxes can make technical companies and other multinational corporations create new taxes, all with slightly different prices, definitions of digital services or the determination of tax rights. This may cause the same income to be taxed several times or may make it harder for countries to increase their revenue if others have already claimed it.

Another possible way would be for the countries to see the features of France as a portent of suffering that can arise if they do not reach agreement at international level. This can push them to participate more fully in O.E.C.D.'s digital tax project. The proposals considered by this group can lead to significant changes in the international tax system, with potential for increased tax, multi-country tax, and new rules for companies.

But the result will be an international solution. The new rules that were imposed would be coordinated rather than tiered over each other, which could offer businesses more opportunities to limit double taxation or use dispute resolution mechanisms.

France's planned tax is a clear warning: Unless a broad consensus can be reached on reforming the international tax system, other nations are likely to follow, and US companies will face a cascade of various taxes from dozens of nations that will prove difficult and expensive.

Lilian V. Faulhaber is a professor at Georgetown University Law Center. She has previously worked with international tax problems at the Organization for Economic Cooperation and Development.

The Times is obliged to publish a variety of letters to the editor. We would love to hear what you think of this or any of our articles. Here are some tips . And here's our email: letters@nytimes.com .