Photo Editing App Pixelmator now optimized for the latest iPad Pro models February 12, 2019 One of the best image editing programs for iOS, Pixelmator, has just been updated with some notable new features. 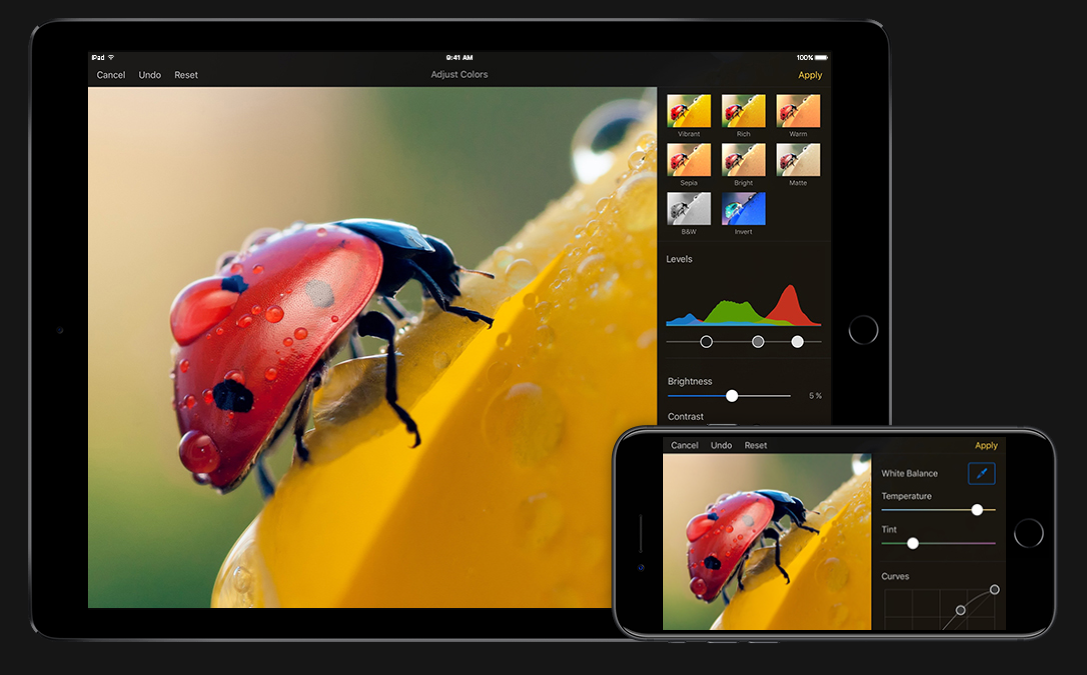 The app is now optimized for monitors of the latest 11-inch and 12.9-inch iPad Pro models.

And Pixelmator now also supports the dual tape movement on the second-generation Apple pencil that gives users quick access to actions like eraser. Whenever possible, the app also respects a global setting for shipping.

Version 2.4.4 also solves a trio of errors, including a problem where the sound, hue and miniaturization effects did not interfere with the Photos extension.

Designed for iPhone and all iPad models, Pixelmator can now be downloaded at the App Store for free.

Pixelmator is also planning a new app exclusively for iPad. Pixelmator Photo was featured on the iPad Pro media event in October and was due to come once this year. The app is currently in beta testing.