Breaking News
Home / Apple / Samsung, Xiaomi and OnePlus make fun of Apple for not sending a charger with the iPhone

Samsung, Xiaomi and OnePlus make fun of Apple for not sending a charger with the iPhone 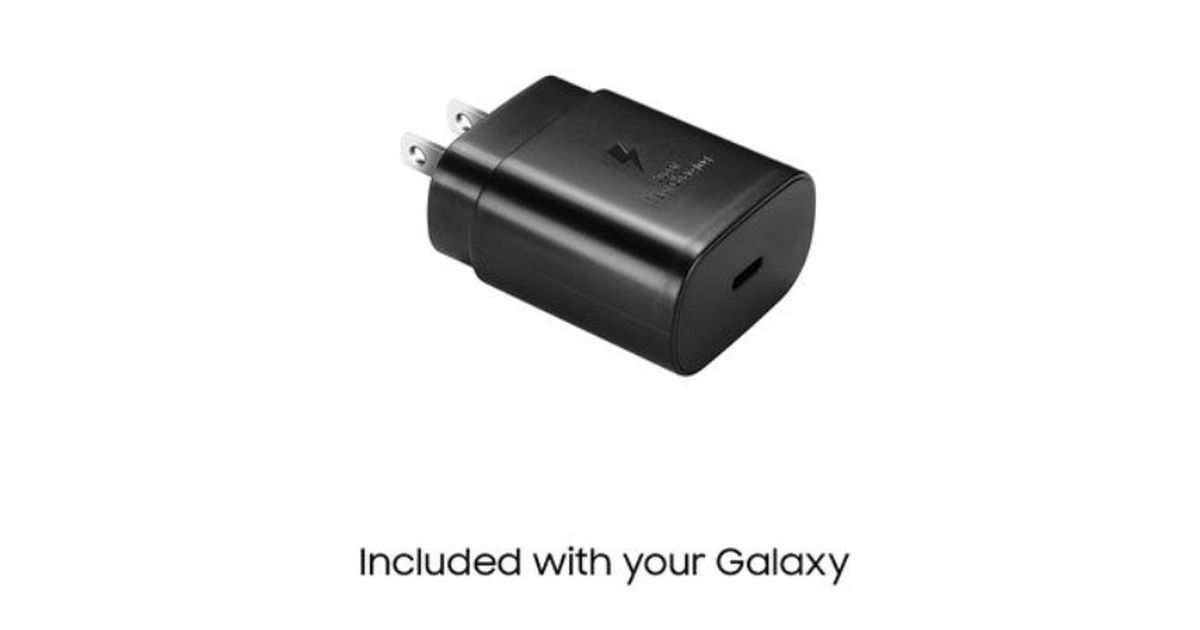 This did not take very long.

Earlier this week, Apple introduced its new flagship smartphone, the iPhone 12, and with it, the company announced its new policy of not sending an AC adapter or wired earbuds with the phones. And of course, other smartphone makers are now making fun of the decision.

Right after the launch of the iPhone 12, Samsung Caribbean posted a picture of a Samsung power adapter on its Facebook page. “Your #Galaxy gives you what you’re looking for. From the most basic charger, to the best camera, battery, performance, memory and even the 120Hz screen of a smartphone,” the post reads.

Xiaomi did something similar on Wednesday. In a Twitter post, the company said “we did not put anything out of the box with the Mi 10T Pro.”

OnePlus, which launched its flagship OnePlus 8T on Wednesday, also pointed out that a 65 charger is included in the new phone.

It’s easy to dig into Apple. Although the company says it removed this accessory from the box for environmental reasons, the fact is that it reduces costs for Apple and provides less value for some iPhone buyers (those who do not have an extra power adapter or earbuds lying around).

However, it is probably only a matter of time before some of these companies fold and do the same. A report from July 2020 said that Samsung is already considering doing this, starting in 2021. It has not happened officially yet. But considering that Samsung mocked Apple for dropping the headphone jack from iPhones, and then followed suit, we would not be very surprised if it happened again.