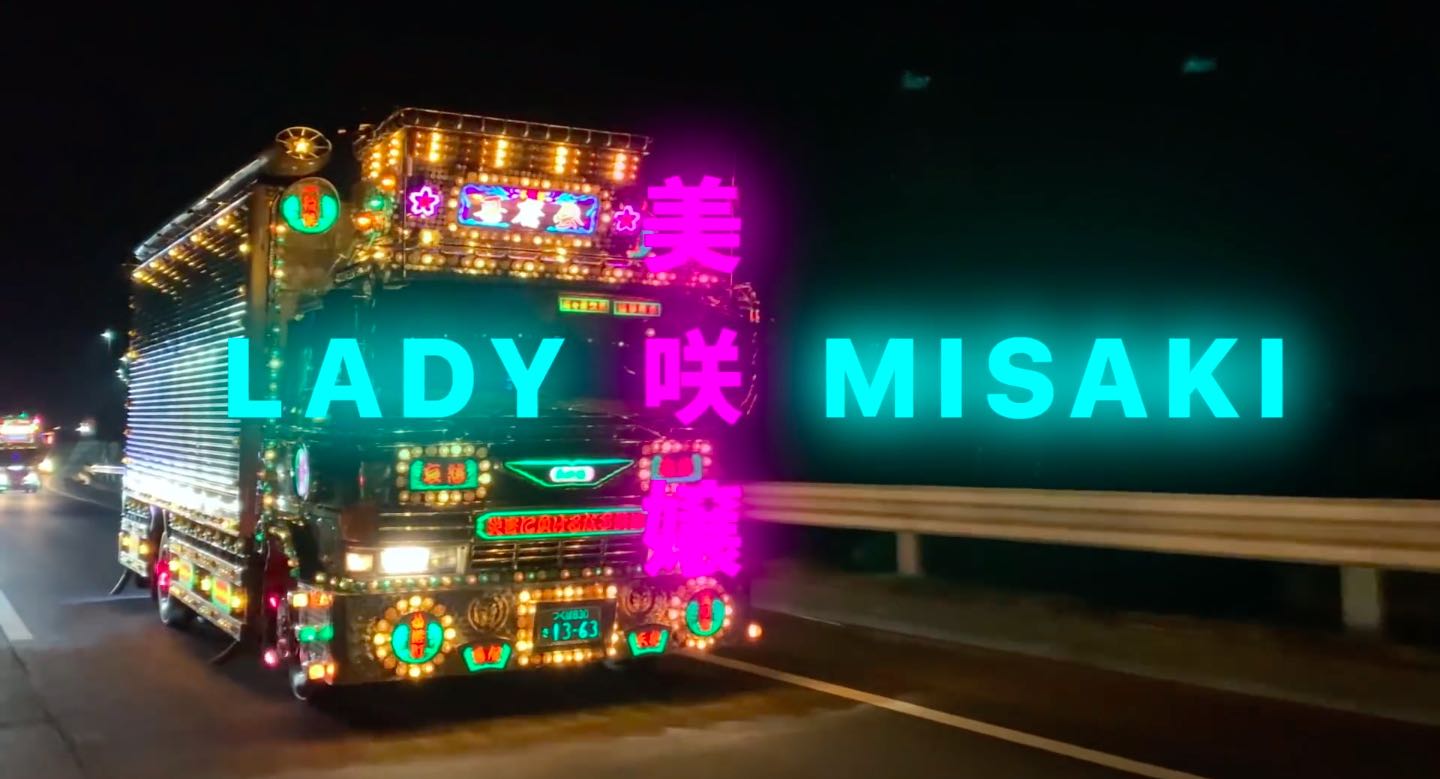 Apple's shot on the iPhone campaign has been running for a few years now, continuing unabated when the company released Friday a new video to its official YouTube account containing Japanese extravagant decorated trucks called "decotora".

The video shows such a truck, called "Lady Misaki."

She is adorned with a bunch of LED lights to showcase improved low-light and video stabilization on the iPhone XS series, resulting from the larger, faster Sensor, the crazy A1

The funny video, which ran two minutes and fifteen seconds long, was of course shot entirely on an iPhone XS, by Jiro Konami, with visual effects of Yoshi Sodeoka.

And here it is.

"Enter the world of decotora, Japan's lavishly decorated trucks, where the driver's livelihood and passion meet in an extravagant machine, "read the video's description.