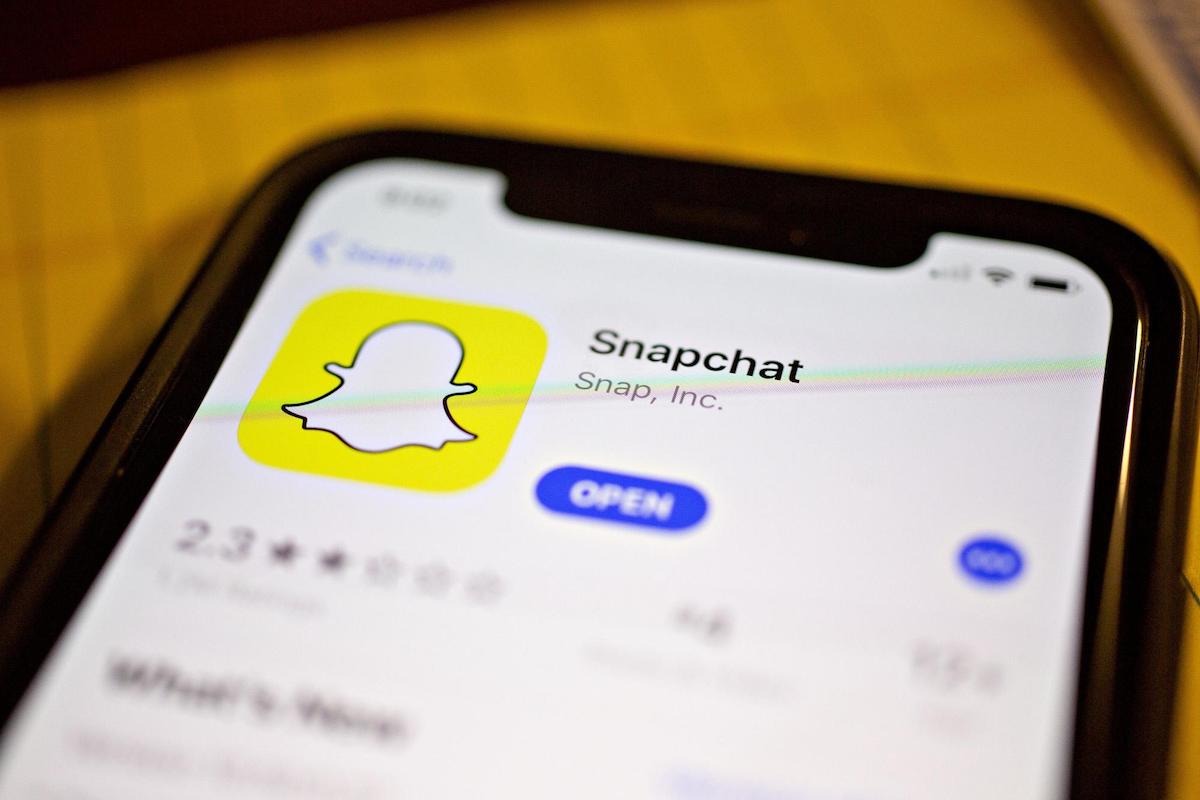 Snapchat on Tuesday confirmed that it will be one of the first third-party developers to utilize the new LiDAR sensor on iPhone 12 Pro models.

Combined with new machine learning features and Apple’s AR framework, the LiDAR sensor will also significantly enhance AR experiences from third-party developers. And on Tuesday, Snapchat announced that they plan to unveil a lens specifically made for iPhone 12 Pro devices.

Apple even gave a preview of the new Snapchat features during the main Tuesday morning. The new filter, which can indicate what Snapchat has in store, can be seen at 59:41 in the video below.

Snapchat later confirmed to TechCrunch that the lens in Apple’s announcement is the same it plans to launch later in 2020.

The LiDAR sensor itself is a flight time system that can accurately create a depth map of an environment using lasers. The result is faster and much more accurate AR, as well as new opportunities to use Apple’s ARKit in creative ways.

Apple Watch Series 5 models are $ 79 off