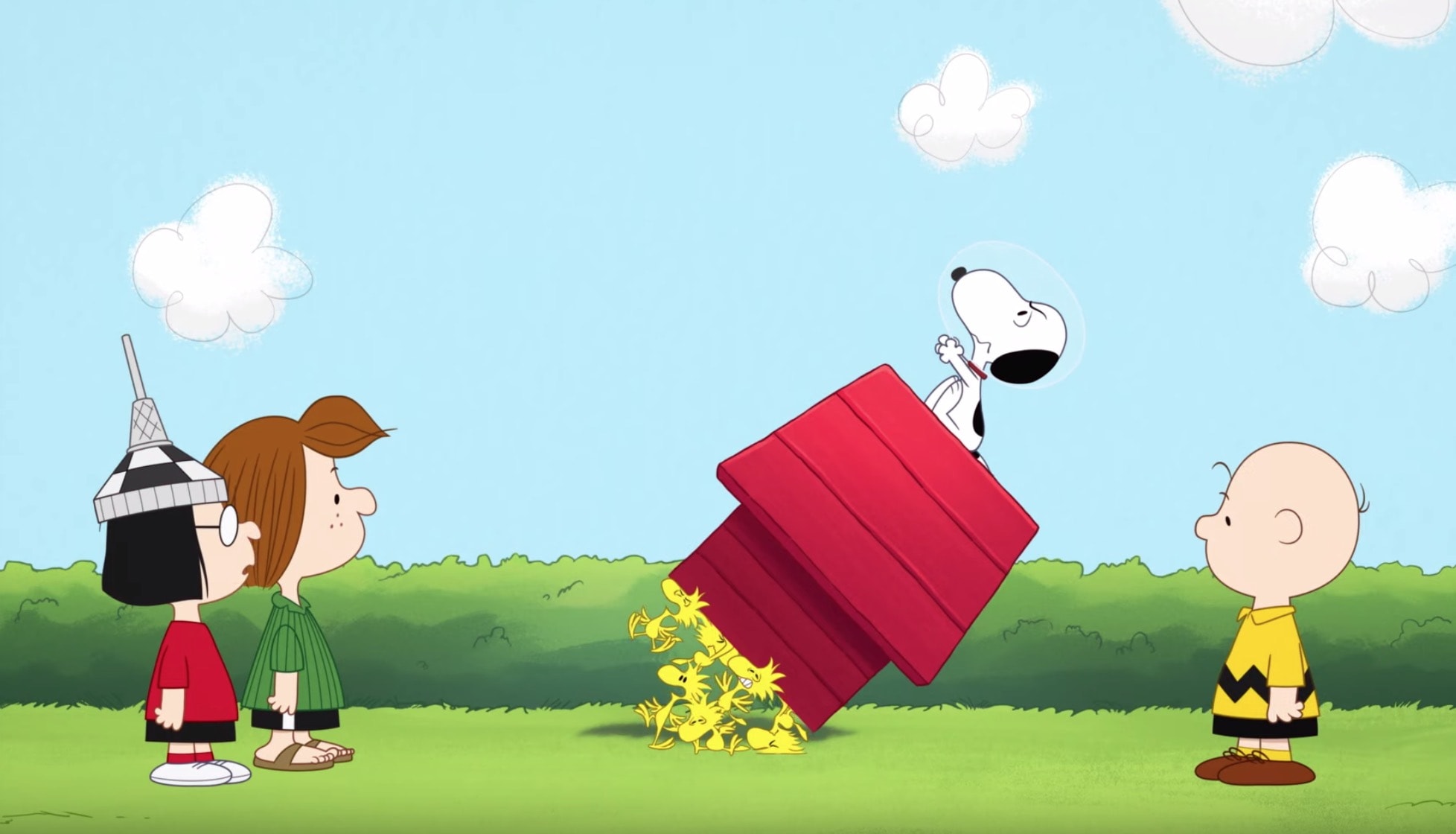 Apple has a surprise to celebrate the 50th anniversary of the Apollo Moon Landing: a preview of its upcoming Peanuts TV show.

The first teaser for Snoopy in Space ] series starts with the lovable pooch floating through the void before turning back at his red doghouse in Charlie Brown's backyard.

" Snoopy in Space follows Snoopy as the dreams of becoming an astronaut become a reality when he and Woodstock bring the Peanuts gang on a hike to NASA and are chosen for an elite mission in space," reads Apple's first official description of the show.

Charlie Brown and the gang will help Snoopy and Woodstock from Mission Control as the two characters go through astronaut training and spaceflight. The exhibition will be available exclusively on Apple TV + when the streaming service launches the fall.

The performance is part of Apple's deal with DHX Media, signed last December, which will bring original Peanuts television programs based on Charles M. Schulz's cartoon characters to Apple's service.

Apple released faux documentary Peanuts in Space: Secrets of Apollo 10 in May on the Apple TV app, so we've already got a little taste of what the partnership can cook.