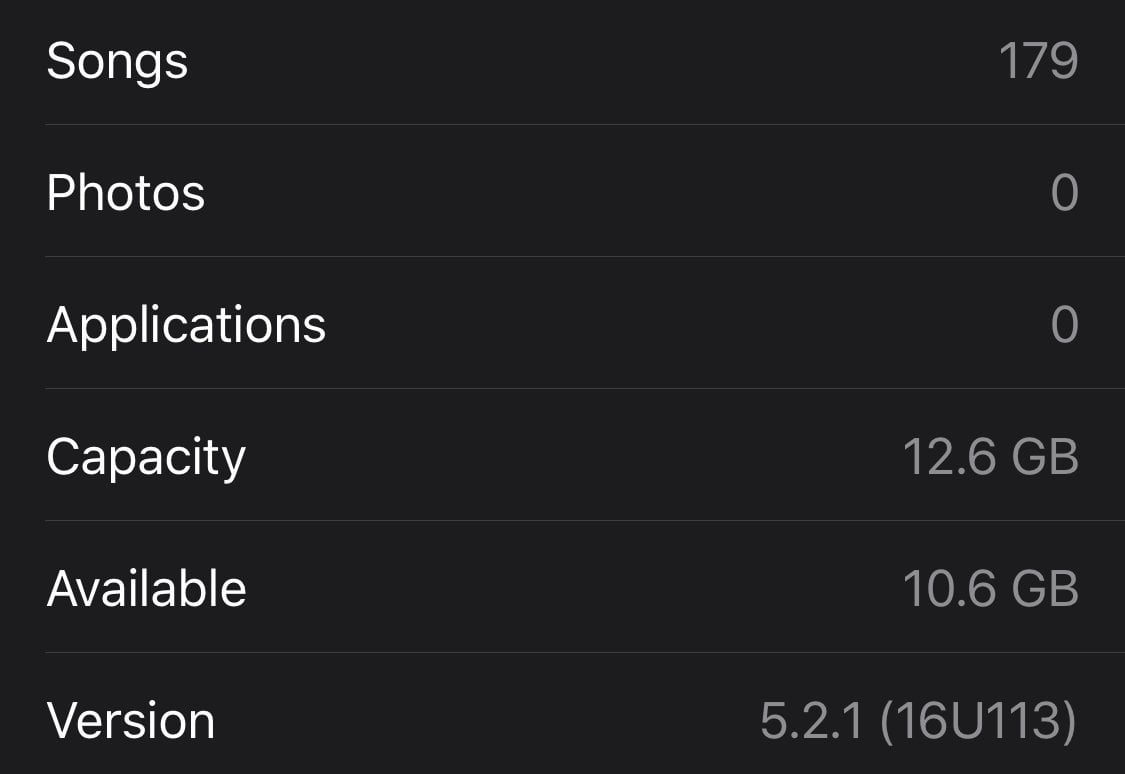 About a month ago I bought an AW Series 4 with an iPhone Xs. I synchronized music on the X's by syncing a playlist that totaled ~ 180 songs. This is what the Watch app on the phone showed: https://i.imgur.com/G1ibEYQ.jpg Chapter19659002 ?? The problem is that when I went to listen to music on the clock, only the first 100 songs appeared in the "Playlists" section. You can see the list ending with the artist name K: https://i.imgur.com/ync2xzL.jpg Chapter19659002achte. But when I went to the "Songs" section of the clock, all the songs were present, which confirmed what the first picture of the clock app on the phone showed.

Because it was interrupted at 100, I thought it had to be a programming error, so I created a case and it escalated and a caseworker called me and told me this was a known problem and the engineers were working on it . He said he did not have an ETA on when to fix it.

I returned my AW because I only bought it to listen to music in the gym (I hate carrying my phone).

Can anyone tell me about, given the latest update to watchOS 5.3, if this was fixed? Meaning, if you sync a playlist of over 100 songs, will all the songs appear in the "Playlist" section of the watch?