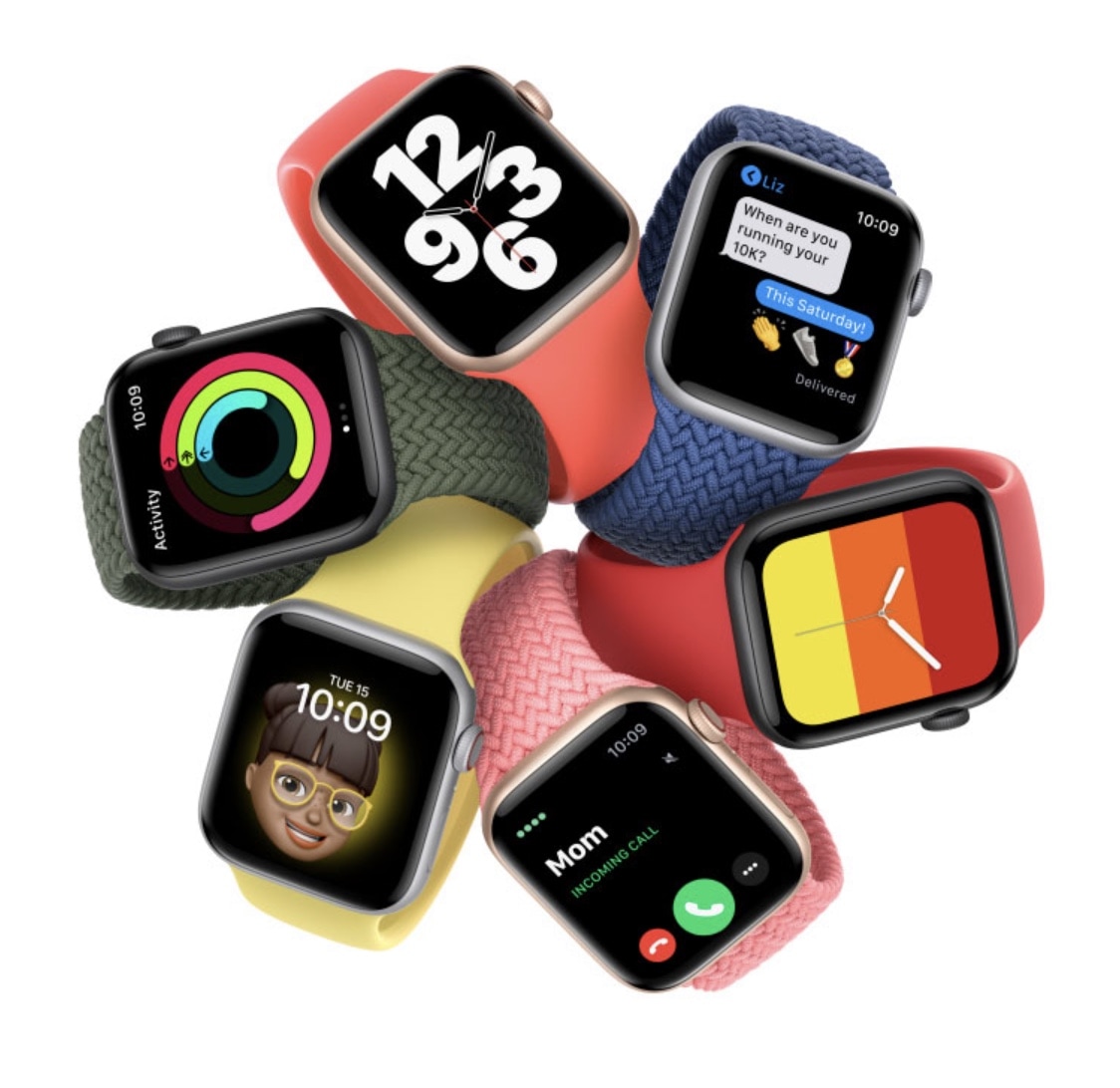 Tim Hardwick, MacRumors, reported today that several of their readers have been in touch to shed light on the issue. The problem manifests itself after affected users upgraded iPhone to iOS 14 and Apple Watch to watchOS 7 software.

The vast majority of reported cases involve people leaving iPhones at home before going out to record a workout on the watch. The GPS map that is normally attached to the training entry in the Activity app only shows the starting point.

One such user wrote the following:

Later I went for a walk. I used the Outdoor Walk activity on my Watch, but did not take my iPhone. When I came back and tried to upload the activity to Strava, I received a warning that no GPS / route data was present. I checked the Fitness and Health apps, and surely there was no route on the map – just the starting point.

I talked to someone at Apple Support, and they suggested that I turn on / off a few related privacy settings. I have since tried another Outdoor Walk activity, without the phone present, and the problem persists – no GPS / route data.

My wife also tried the same thing tonight, after upgrading the iPhone X and S4 Watch as well. She had the same results – ie with just the clock, no GPS / route information was stored with the activity.

The issue is also discussed in a 16-page thread on Apple’s support forums.

On a related note, it seems that some people also have various other issues with the watchOS 7 update, ranging from syncing issues with Strava to inaccurate heart rate information. These issues appear to be due to bugs in the first release of watchOS 7, which means they are likely to be resolved in Apple’s upcoming watchOS updates.

Do you suffer from the same problem? If so, we’d love to hear about your experience in the comments section below.

Anyone else have a clock organizer? Makes a whole world of difference for me :)

Had to go ceramic due to metal allergy: AppleWatch