Super Nintendo World opens in the spring of 2021 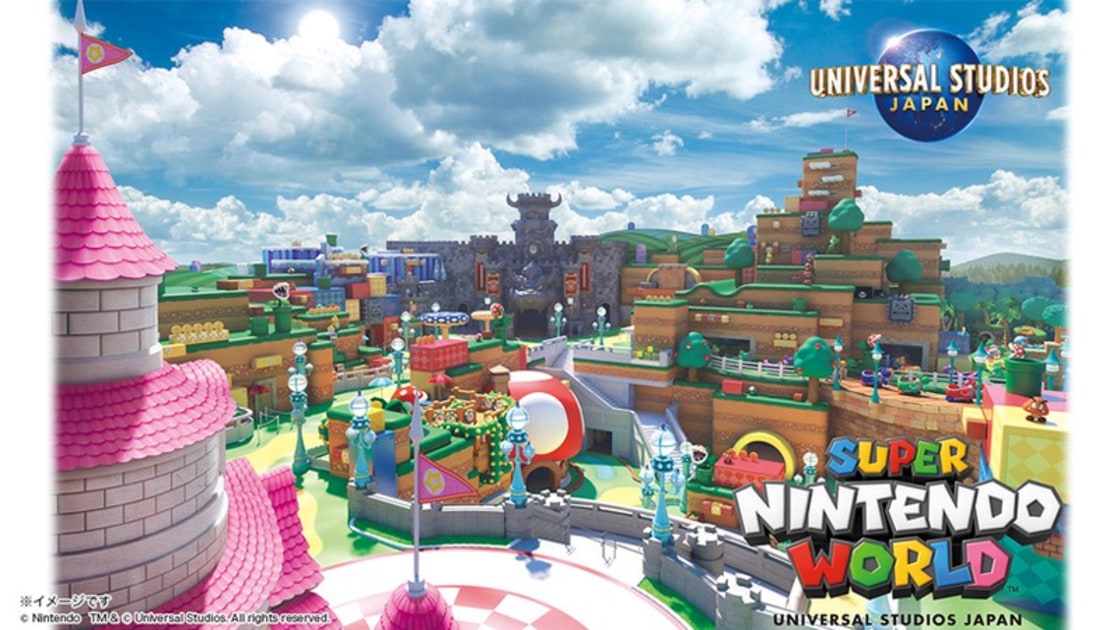 Nintendo’s theme park was supposed to be open before the Tokyo Summer Olympics, but like the games themselves, the plan was pushed back due to the COVID-19 pandemic. Now the Super Nintendo World will open in the spring of 2021, again just before the planned Olympics, the gaming company has announced (via The Verge).

Super Nintendo World will be a “live, live video game,” according to Nintendo, with “state-of-the-art tours, interactive areas, shops and restaurants, all featuring Nintendo̵

7;s most popular characters and games.” You get a “power up band” park pass that allows you to access various experiences and, via a smartphone, giant bosses and collect coins.