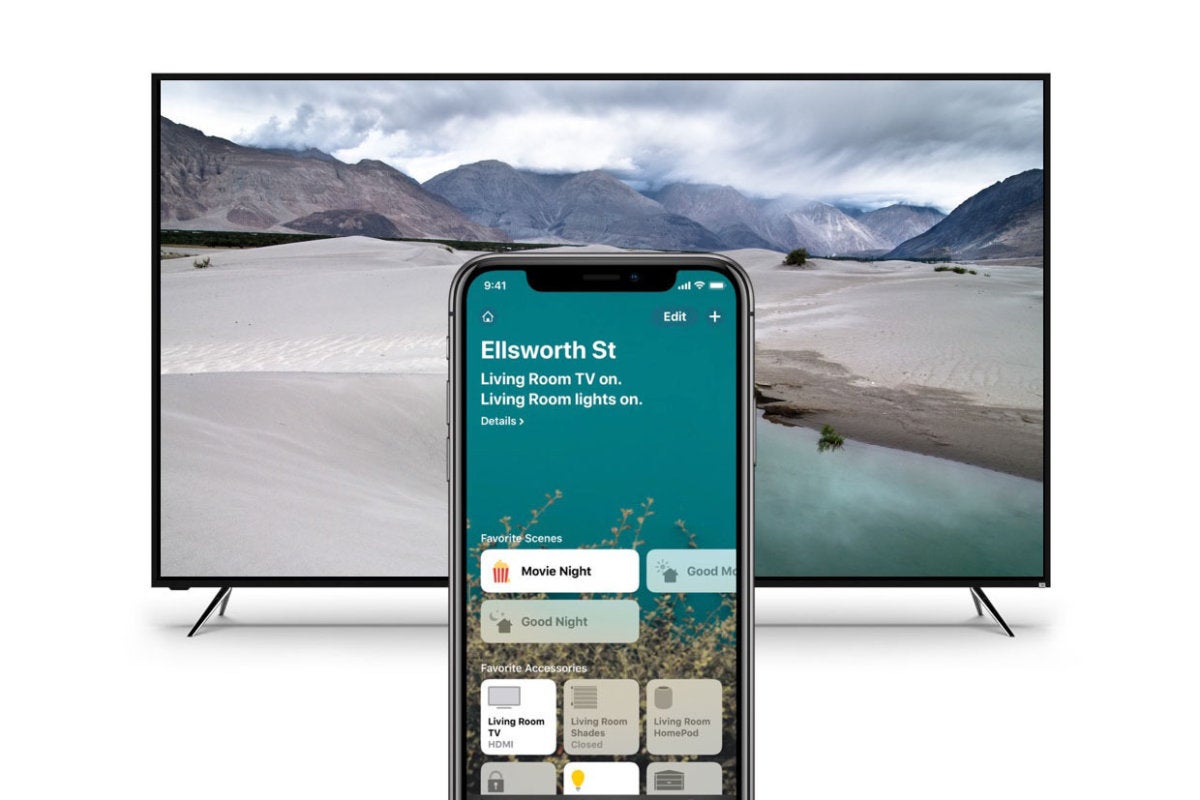 At CES in January, Apple and several TV manufacturers announced that HomeKit and AirPlay 2 support would arrive at several prominent smart TV models this year. This promise is finally coming to fruition.

A few Samsung TVs already offer AirPlay 2 support, and even the TV app, but do not support HomeKit. They are joining this week of firmware updates to enable HomeKit and AirPlay 2 support on both LG and Vizio TVs.

LG began rolling out a firmware update to enable HomeKit and AirPlay 2 support to select TV models in the US on July 30. Support is limited to "choosing LG OLED and NanoCell 4K UHD TVs with ThinQ AI capability." The rest of LG's UHD TV lineup in 201

9 is expected to receive a firmware update to enable these features in October.

A day later, Vizio followed with a software update to add features to the following Vizio SmartCast TVs:

Vizio's support for these features is exceptional in that it is available n More models from 2016, while most manufacturers only support HomeKit and AirPlay 2 on the TV lineup from 2019.

If you have an LG support or Vizio smart TV, you can use the TV menu to look for a software update. Many of these updates roll out gradually over time, so don't be surprised if it takes a week or two to reach you.