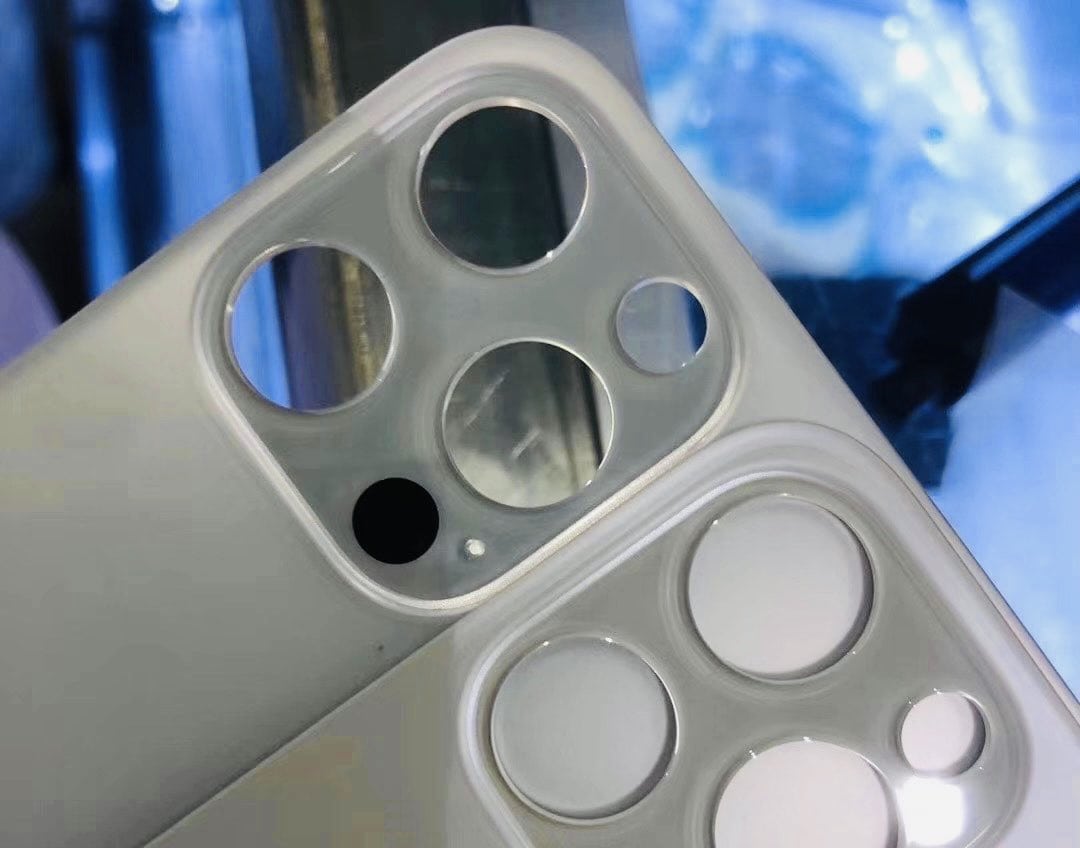 A new glass panel, supposedly designed for the iPhone 12 Pro, could reveal the location of the handset’s new LiDAR scanner.

The photo, shared on Tuesday on Twitter by leaker Mr · white, shows an extra hole next to the three camera cutouts in the top corner of the panel. Unlike all the other holes, which are left open, this one has a dark cover like the one on the iPad Pro 2020.

A LiDAR scanner is expected to be one of many improvements coming to the iPhone 12 series this fall – along with a next-generation A14 processor, faster 5G connectivity and upgraded cameras.

However, a recent report revealed that the LiDAR scanner will be exclusive to more expensive Pro models, just as it is in the iPad series. Now we seem to know exactly where the sensor will sit.

If the new Twitter leak turns out to be genuine, the LiDAR scanner will sit next to the iPhone 12 Pro’s three camera sensors. It will be located on the right side, under the phone’s Ultra Wide lens and True Tone flash.

The handset’s rear-facing microphone, which sits in this position on the iPhone 11 Pro and Pro Max, has been moved slightly to accommodate the new sensor.

It is not clear if this glass panel was produced for the iPhone 12 Pro or the larger Pro Max. However, several rumors suggest that both models will come with a LiDAR scanner that will enhance the device’s augmented reality features.

The inclusion of the sensor on the iPhone may lead to greater support for AR from developers. Some great apps use it on the iPad Pro, but not close enough to make it important.

Another leak, which appeared on the Chinese social network Weibo, reveals what is believed to be an iPhone 12 Pro Max case. It also shows a clip for a LiDAR scanner in the exact same position.

A former Bloomberg report, citing sources familiar with Apple’s plans, claimed that the iPhone 12 Pro and Pro Max are two of four Apple phones to be launched this fall. The others will be less expensive alternatives.