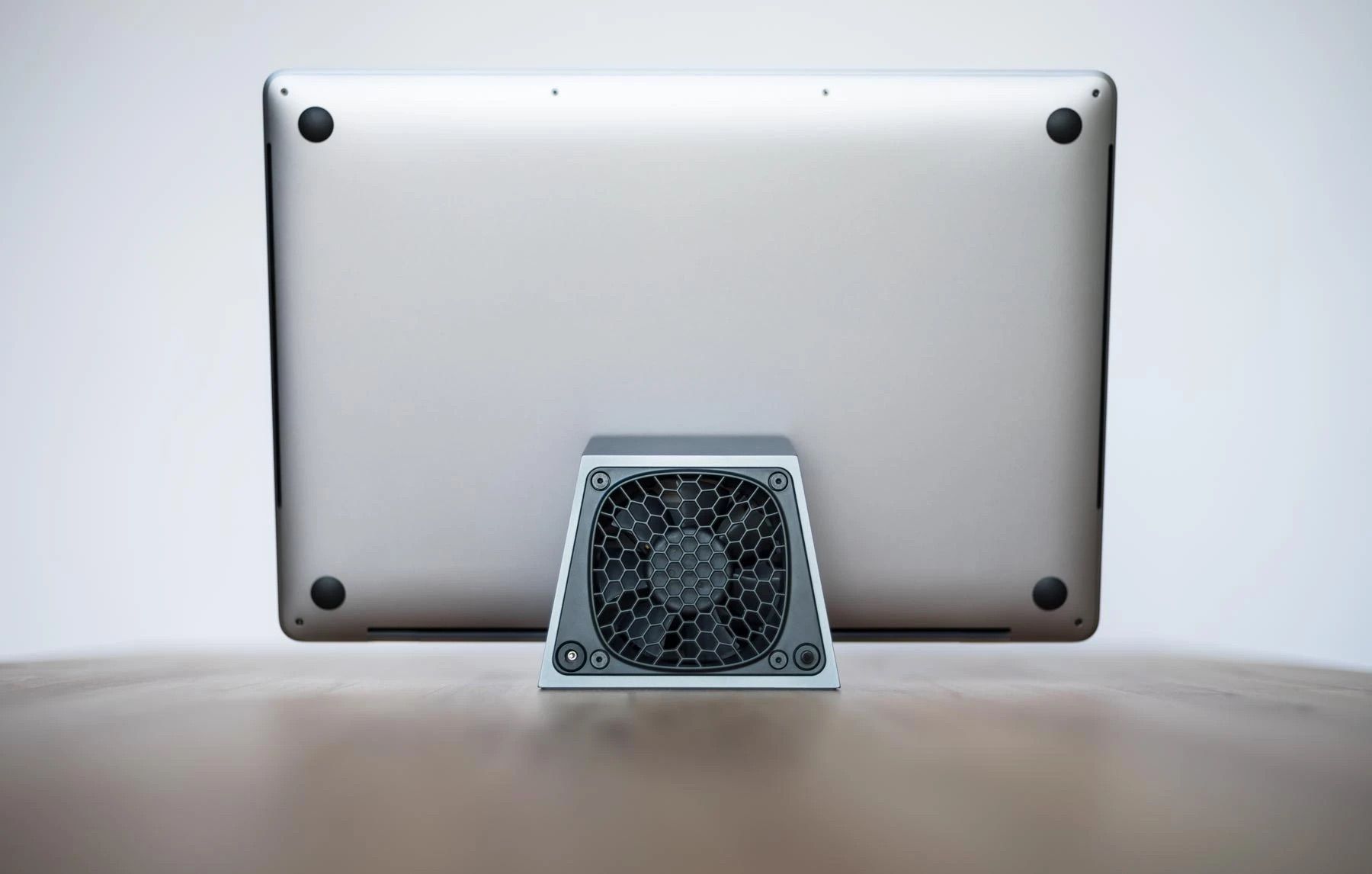 Cool, known for making a series of cooling docks and stands for Apple’s Macs, today launched two new docking options, the D1 Pro II and the D2 Pro II, aimed at professionals working on the Mac in clamshell mode . 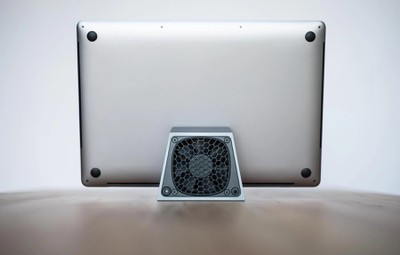 Svalt’s cooling drills are intended to regain the performance potential of work-limited closed-screen portable workstations, with both new options offering active cooling and universal support for all Apple laptops, including the latest 16-inch model.

Both D2 Pro II and D1 Pro II use both active and passive cooling. There is a 1.8 pound aluminum heat sink to absorb heat along with 10 side valves that push cool air onto the laptop where the processor is located and to the sides of the case.

The docking station is powered by a 12 volt fan, and the D2 offers a programmable speed control that can adjust the fan speed between 0 and 4200 RPM during the working day. There are also three automatic modes to work with, including a Turbo mode for instant cooling. The D1 offers a single-speed fan of approximately 1700 RPM. 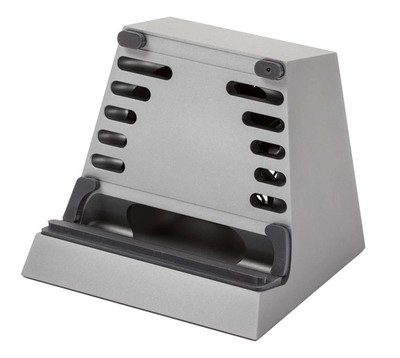 With the D2 Pro II, Svalt claims that the low workload testing with a 16-inch MacBook Pro indicated that the GPU processor’s temperatures dropped by up to 67 percent to reduce the use of portable fans and keep the system stable. Svalt says that testing with a high workload indicated that the D2 Pro II was able to increase the CPU processor power by up to 59 percent by reducing heat gas.

In terms of design, aluminum D2 Pro II and D1 Pro II are compact with a skewed construction that supports a wide range of portable thicknesses. There is a padded cradle for the laptop that also has room for cables, and an optional laptop holder to lock it in place.