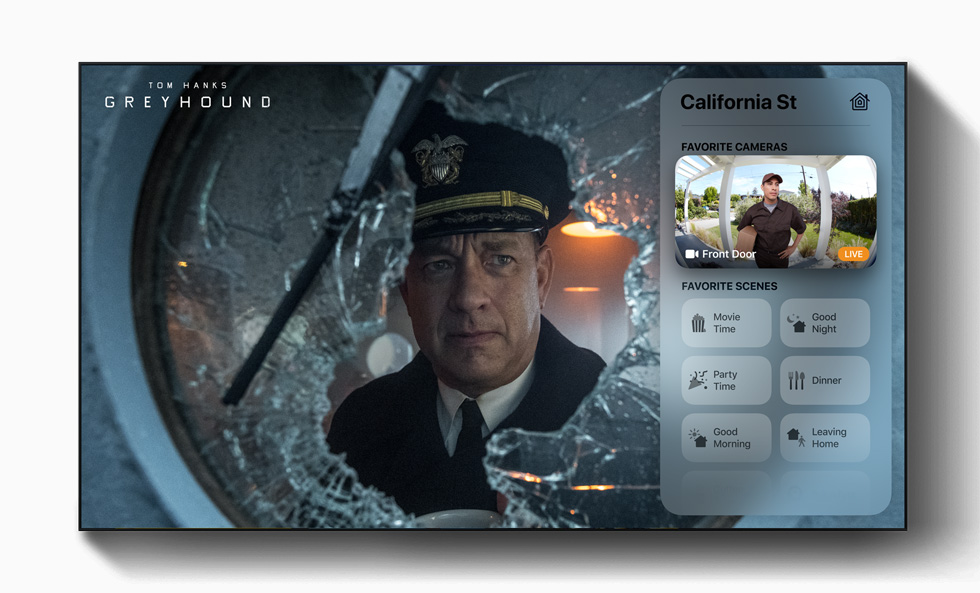 One of the biggest features is a new system-wide picture-in-picture.

HomeKit users can now watch the live broadcast from supported cameras and doorbells via Siri or the Renewed Control Center.

Speaking of games, you can now also use the Xbox Elite Wireless Controller Series 2 and Xbox Adaptive Controller to play games.