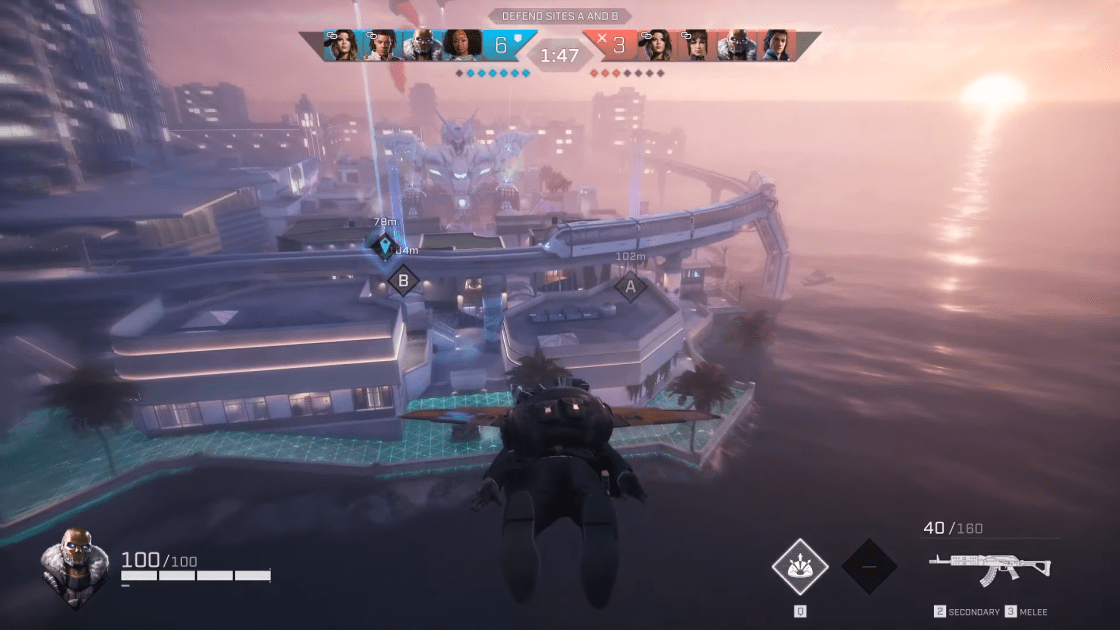 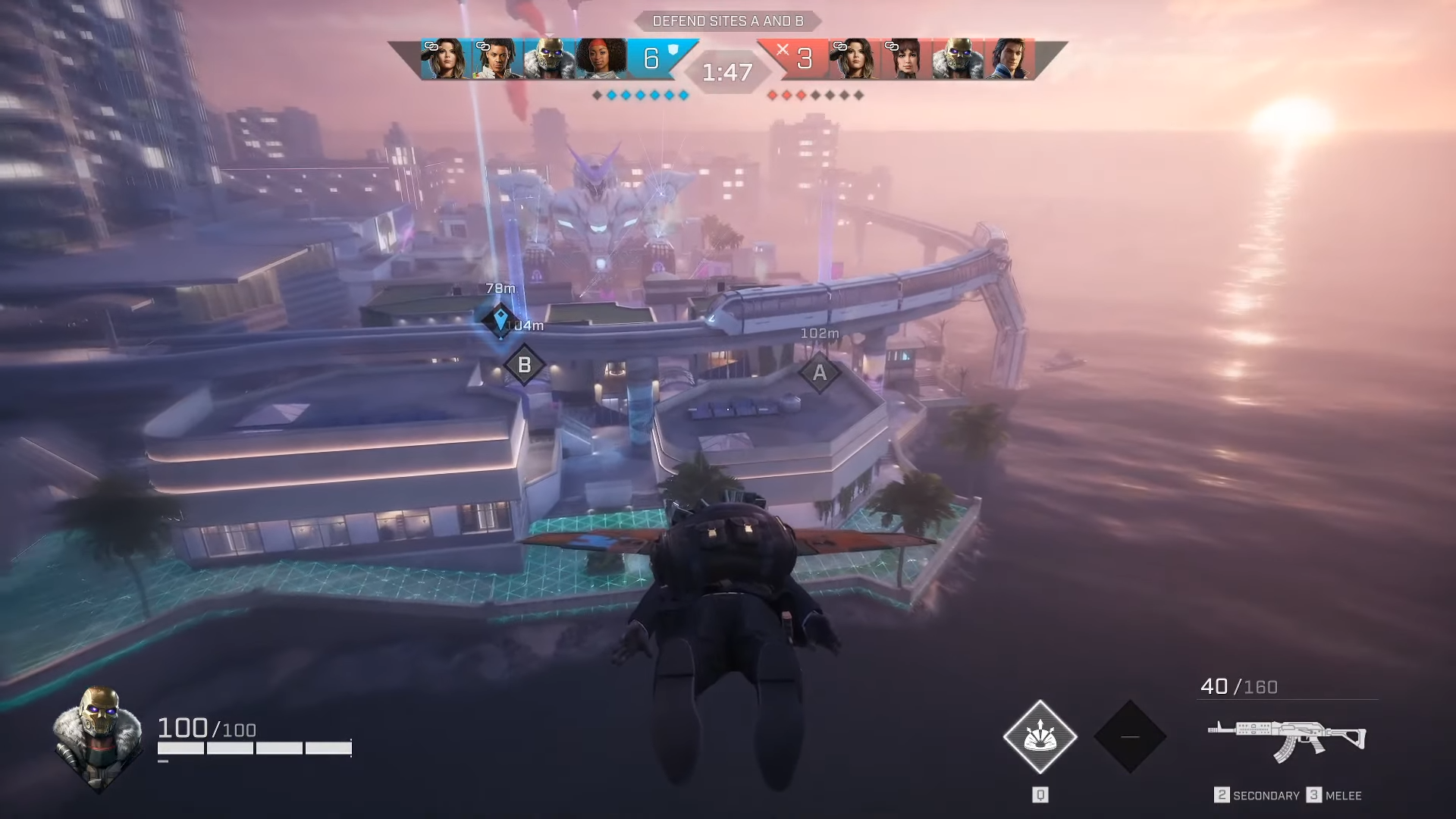 Rogue Company, a 4v4 team-based multiplayer shooter that arrived in a closed beta earlier this year, is now free to play in an open beta. The game was popular from the start thanks to features like cross-play and the fact that it was touted by the likes of Dr. Disrespect and 100 Thieves.

Developed by First Watch Games and published by Hi-Rez Studios, Rogue Company offers a variety of playable characters called Rogues and has objective based modes and maps in scenic cities, factories and canals. Each round starts with teams falling on the map to compete for different goals and make money buying weapons, equipment and benefits.