THE ALBUM by BLACKPINK on Apple Music 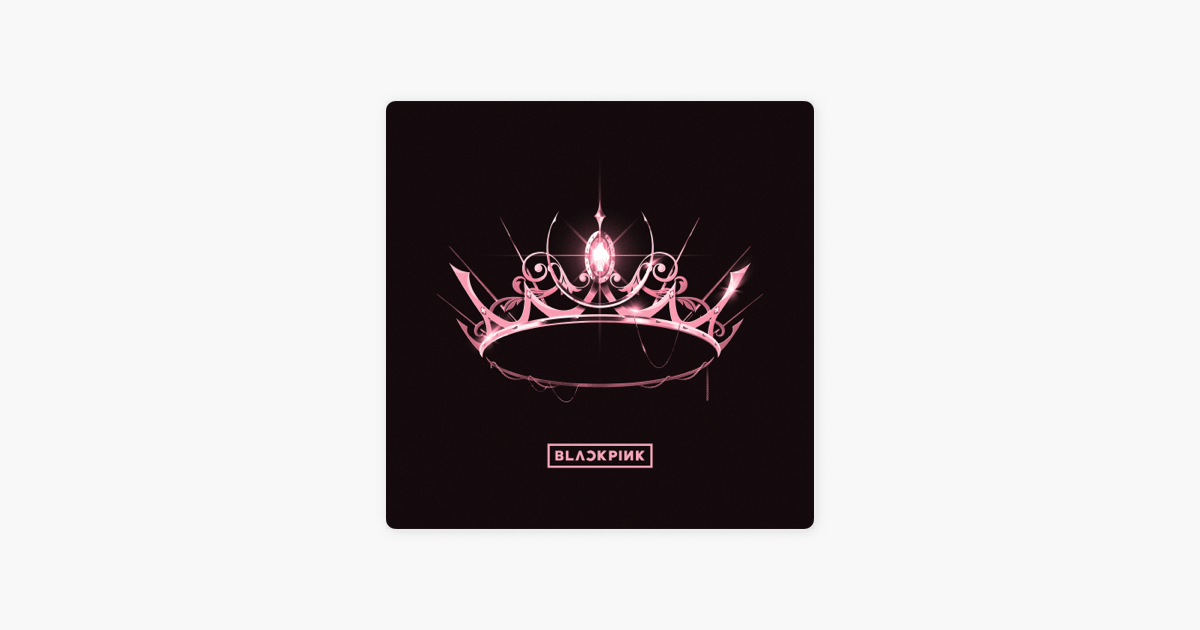 Editor’s notes
Who could have seen them coming – a K-pop girl group that reached total global ubiquity and instant virality without a full-length album to their name? And yet BLACKPINK has announced its plans for world domination since their first single, 2016’s “Boombayah”, when rapper Jennie Kim opened the song with the quartet’s now illustrative slogan, “BLACKPINK in your area!”

; It was not a request or a requirement – it was a statement of arrival.

Jennie, Lisa (Lalisa Manoban), Rosé (Chae-young Park) and Jisoo (Ji-soo Kim) have been carefully preparing for this moment since they met as trainees in 2011: the release of their long-awaited debut LP, apt title ALBUMET. (If most new artists go the same route for their definitive work, BLACKPINK has taken it a step further and claimed the format as a whole.) From their A-list collaboration (2018s “Kiss and Make Up” with Dua Lipa, 2020s ” Sour Candy ”with Lady Gaga) to their world record hits“ DDU-DU DDU-DU ”and“ Kill This Love, ”BLACKPINK have worked hard with their longtime producer, YG Entertainment’s Teddy Park, to establish their sonic signatures: big, brassy production ; fast raps; stacked multilingual harmonies; and genre-ambivalent transitions. ALBUMET, they have perfected the equation, offering saccharine girl crush candy (“Ice Cream” with Selena Gomez, written by Ariana Grande and Victoria Monét – their “pink” side) and violent, no-nonsense empowerment messaging (“Pretty Savage” —The ” black ”) to the same extent.

Over eight tracks, ALBUMET is expansive. “Bet You Wanna”, written by OneRepublic’s Ryan Tedder and BTS songwriter Melanie Joy Fontana, is BLACKPINK’s first collaboration with a rapper, the prominent Cardi B. “Lovesick Girls” reflects big, tall and feminist Icona pop-like dance music, and “Love to Hate Me “is Y2K’s R&B pop cult. Even ALBUMETCloser “You Never Know” crosses unexpected territory: an anti-judgment anthem, a ballad for their beloved Blinks. How do you like it?

It starts with you in the App Store