Breaking News
Home / Apple / The Apple family is almost complete, but one important thing is missing 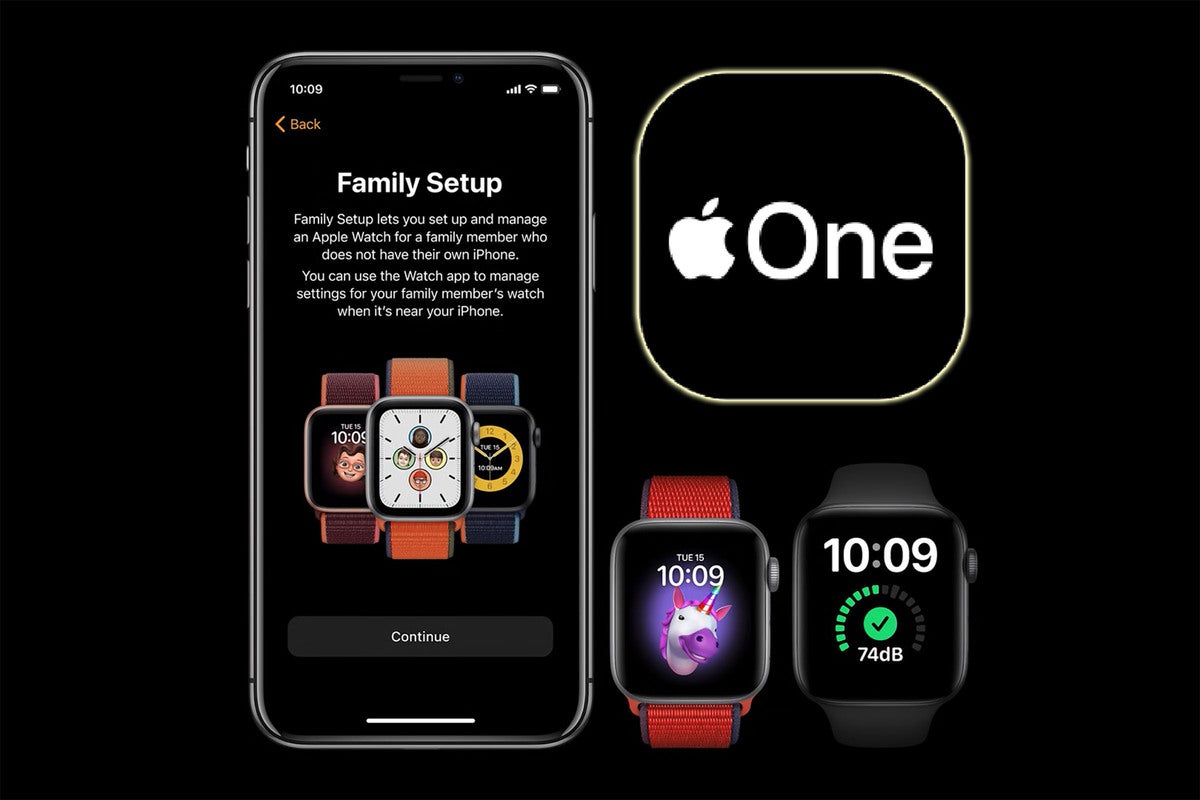 Apple’s Time Flies event last week may just as well have been called All in the Family. And I’m not just talking about the new watches. In addition to the new Apple Watch and iPad hardware, Apple introduced two initiatives designed to connect families and keep them within the Apple ecosystem.

The first is Family Setup. A feature strictly speaking for LTE Apple Watches (Series 3 and later), it brings Apple laptops ever closer to independence. Instead of having to have each watch paired with a specific iPhone to work, you will be able to set up watches for family members without iPhones, and they will still have full conversation, SMS and app independence.

Family Setup basically turns every Apple Watch into a mini-iPhone with its own account. It is aimed at “children and elderly family members”, but it does not prevent a spouse using Android from using it as well. For children, parents will be able to set limits for contacts, apps and functions, as well as receive notifications when they are not at home when they should be.

It’s a fantastic feature that opens up the Apple Watch to a whole new demographic. Most children do not have Apple watches because they need an iPhone, but parents are always looking for ways to use technology to keep track of their little ones, whether it is a GPS tracker or an old iPhone. An Apple Watch SE with LTE for $ 329 is not exactly cheap, but it is cheaper than a refurbished iPhone and much better than a GPS tracker. And if they have an Apple card, you can get in the door for around $ 14 a month with zero percent APR over 24 months.

Apple also introduced the Apple Cash Family, which allows parents to safely send money to their children to spend on their watch using Apple Pay. On the surface, it’s a simple extension of Apple’s peer-to-peer payment system, but it’s built for families. Parents will be able to see what your children are buying and where they are buying it, and get instant notifications.

And then there’s the Apple One. While Apple offers a $ 15 monthly plan for individual users, the real savings come with the Premier Level, which offers each Apple service for up to six people, including 2 TB of iCloud storage for $ 30 a month. But it’s more than just a way to increase subscriptions to News + and its new Fitness + services. With Apple One, Apple makes it extremely easy and cost-effective to bring everyone into the tent.

If you’re currently using two or more of Apple’s services and expanding iCloud storage, it’s worth taking the leap to Premier, which is designed. Basically, Apple wants you and your whole family to seamlessly switch from service to service without missing a beat, and I guess very few families do that for more than music now.

The missing member of the family

Add to that, you’re under Apple’s strongest pressure to create an Apple household since Family Sharing was launched way back in 2014. In a year, more families than ever will be locked into Apple’s hardware and software ecosystem.

But while it may seem like Apple’s family pressure has been buttoned up, one thing is still missing: more user profiles on the iPad. It’s quite confusing at this point, but even more so after the Time Flies event, because it would be a perfect time to introduce it.

Apple launched the iPad Air just minutes after the unveiling of Family Setup and Apple One. Apple could have built on the two announcements with the launch of Family Login to allow children and parents to have their own iPad accounts. Since the kids should get their own Apple accounts for the Apple Watch, it’s pretty much a pairing.

But the real benefit for multiple users or profiles is services. With the Apple One package, children of all ages can take advantage of Apple Music and Apple Arcade for the first time, but most of them will be using older hardware. Apple still forces parents to give hand-me-down iPads to their children instead of letting them add them as a user to their newer tablets.

If Apple is concerned that the feature eats up sales of devices, Apple can only limit it to children. Even Amazon allows you to set up multiple child profiles on Kindles, and it’s much cheaper than any iPad. When iPadOS split from iOS last year, I probably thought more users were on the way, and when I watched the Time Flies event, I would have put half a bet that more users would be a surprising announcement alongside iPad Air the introduction.

But alas, I was wrong. Looks like the Apple family has everything they need to connect and walk, except for a family board to gather around. Maybe we get it when Apple decides to update the iPad mini to look like Air.