The Apple TV app may soon be available on PlayStation, Xbox 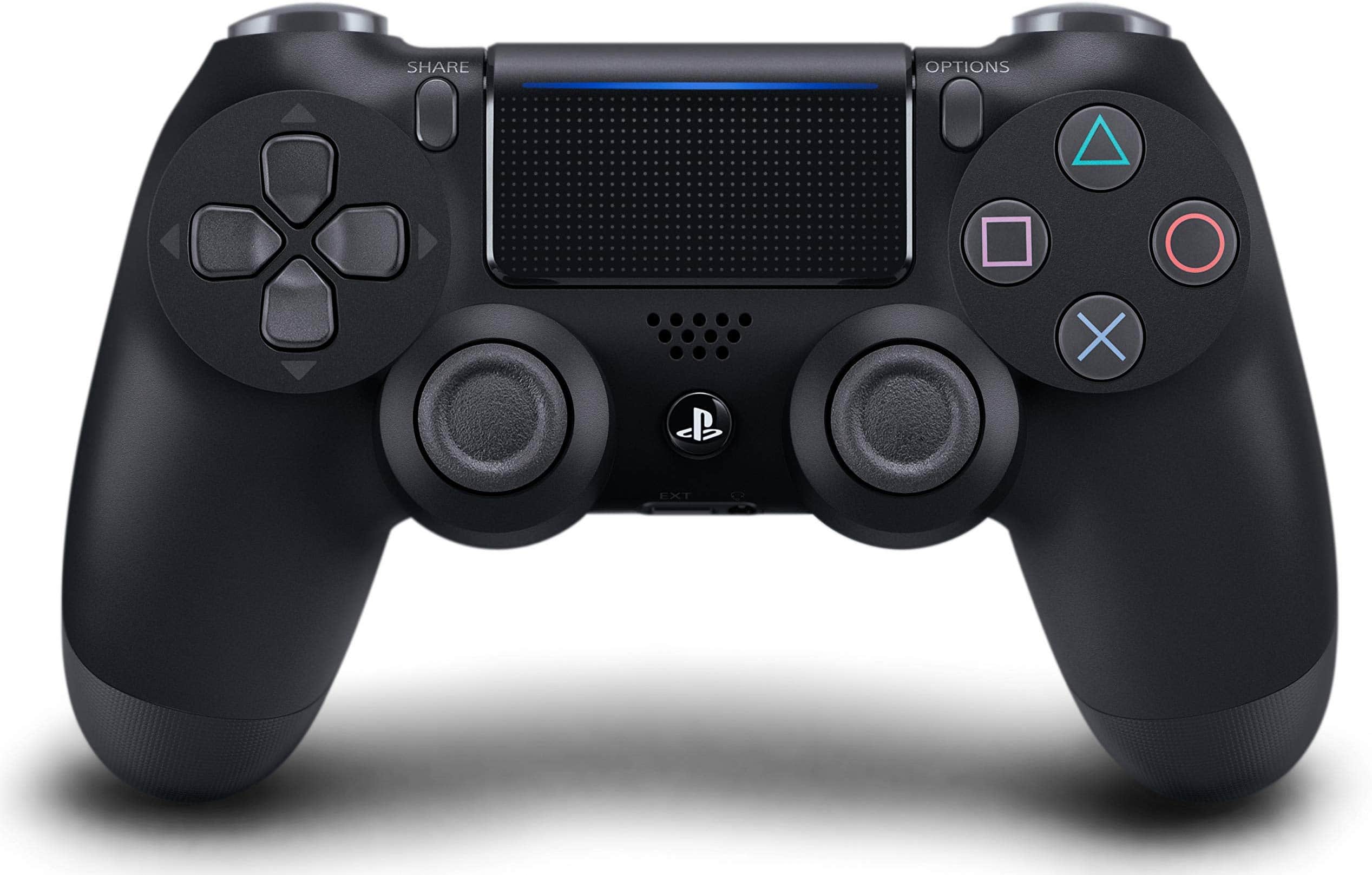 Since the days of PlayStation 2’s built-in DVD player, their game console has been for many the most important media center for the TV. Despite this, Apple TV + is currently not available on the best gaming platforms.

That may soon change, according to reports claiming that Apple is reportedly collaborating with Microsoft and Sony to introduce the Apple TV app to Xbox and PlayStation.

This would not be the first time Apple has made its Apple TV app available on third-party hardware. Far from it, actually. The app is currently available on LG and Samsung smart TVs, Amazon Fire TVs and Roku, along with Apple̵

But bringing it to consoles would be big news. During its lifetime, Microsoft has sold upwards of 45.8 million Xbox One consoles. Sony, for its part, has sold upwards of 106 million PlayStation 4 devices. With the next generation consoles on the way, there is likely to be another huge wave of interest.

Oh Snap! #AppleTV is coming to #Xbox !!! Now I’m not so upset that they’re removing the other HDMI port because that’s all I used it for. But now we get 4k! #XboxInsiders
+ ❎ #KeepItWavy ‍♂️ pic.twitter.com/hx32MhUwWp

Apple has not yet revealed subscription numbers for Apple TV +. It launched the service in November 2019, and recently picked up its first Emmy for the flagship series The morning show. Apparently, these are original films – including titles by big-name directors such as Martin Scorsese, the Russo brothers and Sofia Coppola.

Of course, not everyone with a PlayStation or Xbox One will sign up for Apple TV +. Nevertheless, if this can add even a few percentage points of the total console owners, it will be a victory for Apple.

Equally convincing, 9to5Mac reports that HomeKit support may be on the way for those consoles. This can be exciting news for anyone who wants to push more features for smart home hubs out of the game consoles. Maybe Apple will have news to reveal about some of this at the rumored iPhone event on October 13.

Via: Windows Central and 9to5Mac