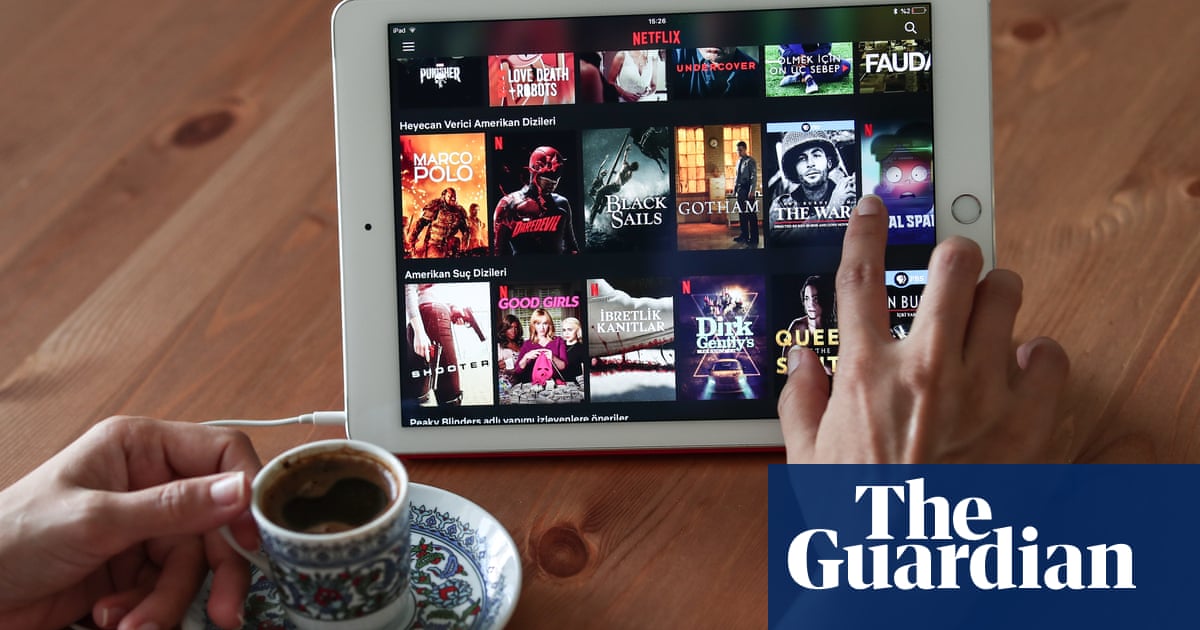 The streaming revolution has hit another milestone with UK consumers spending more than £ 100 a week on digital entertainment services such as Netflix, Amazon, Spotify and Apple Music for the first half year.

UK consumers spent a total of £ 3.3 billion on entertainment products in the first six months of the year, up 4.5% year-on-year, as the popularity of subscription music and TV streaming services more than offset the decline in traditional CD sales is and DVDs.

Kim Bayley, CEO of the Entertainment Retailers Association (ERA) who published the figures, said breaking the barrier of £ 1

00 million per week was a significant milestone given the first six months of the year being considered the "quiet half" for the sale of entertainment. Entertainment spending has previously surpassed £ 100 million a week in the second half of the year, and has seen a greater concentration over Christmas.

"With January to June historically the quietest half of the year, this is another great result for the entertainment sector," Bayley said. "Digital services and physical retailers continue to innovate to expand the music, video and gaming markets."

The biggest contributor to growth in the overall entertainment sector continues to be digital video, spanning services such as Netflix as well as movies and TV series purchased from services including iTunes and Sky Store, which rose by £ 130 million compared to last year .

The same trend can be seen in music where the CD dies a slow death at the hands of the explosive growth of streaming services that have revitalized the balance sheet for record labels. Music fans spent £ 486 million on streaming services from Spotify, Apple, Amazon and Deezer in the first half, up 26% or about £ 100 million more than in the same period last year.

Sales of CDs and Blu-ray discs fell 14% year on year to £ 139 million. The popularity of streaming services – the world's largest, Spotify, has over 200 million users, with more than 100 million for its paid services – driving total music revenue 9.9% to £ 672 million in the first half.

Video games, by far the largest sector of the combined music, video and gaming markets, rose 1% to £ 1.56bn. The decline in sales of physical copies of games, which fell 8.5% to £ 185m, was more than offset by the 2.4% increase in digital gaming spending to £ 1.3bn.

ERA said the best-selling album was The Greatest Showman soundtrack, with sales of 380,000 units in the first half to add 1.62m which made it the biggest seller last year.