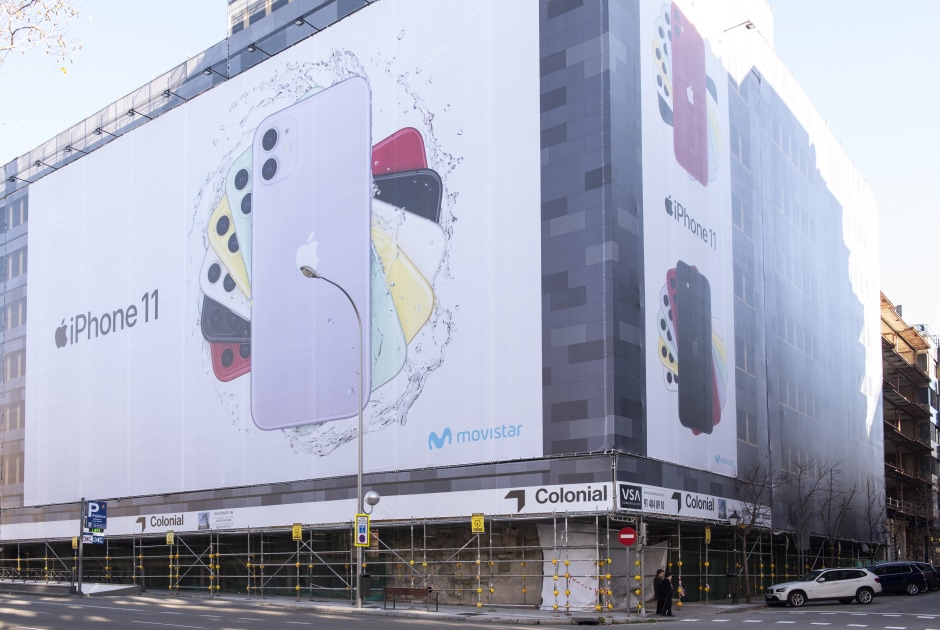 It is no secret that the EU wants to further crack down on tech giants, and it can use a simple shortlist to decide which companies are facing new restrictions. Financial Times Sources say the EU is drawing up a “hit list” of up to 20 major technology companies that will face tougher rules than smaller rivals, such as mandatory data sharing and greater transparency. The list will be based on criteria such as market shares, number of users and dependence others have on their platforms.

Just who is on the list is not clear. However, it is believed to be very US-centric and will probably include well-known heavyweights such as Amazon, Apple, Facebook and Google. It will probably not help the tensions with the current US leadership, but it will also fluctuate with an investigation by the US House subcommittee that accused the same companies of having monopoly power that needed regulation.