The Truth About the Harry Quebert Affair on iTunes 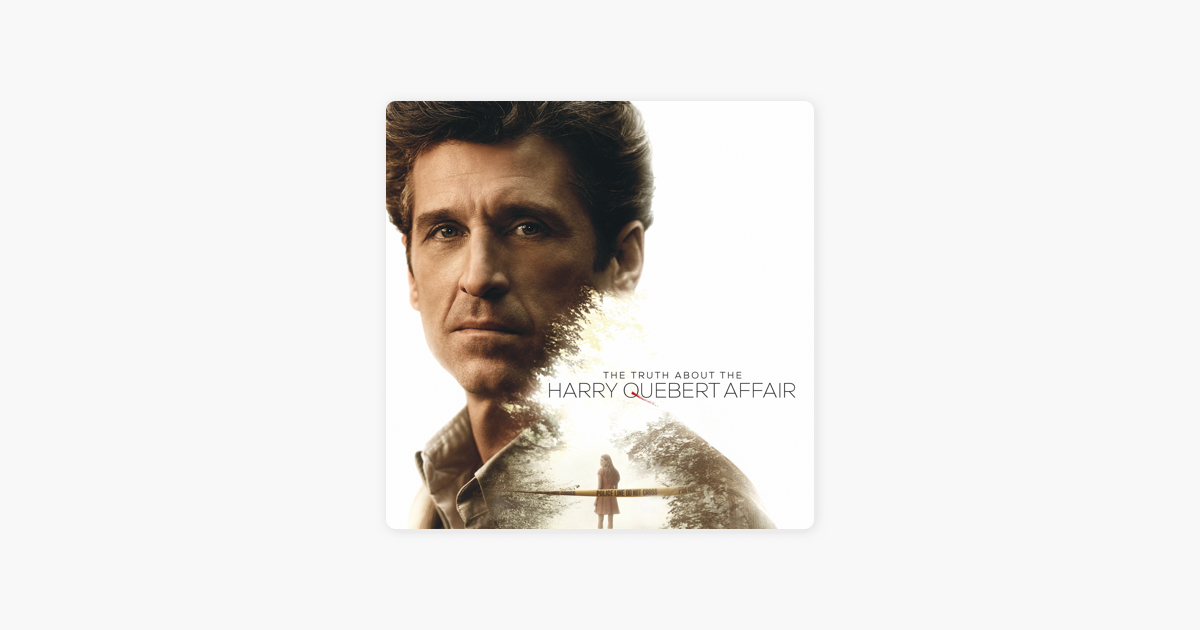 "The Truth About the Harry Quebert Affair" stars Golden Globe® and Emmy® Award nominee actor Patrick Dempsey in the title role as Harry Quebert, a literary icon who suddenly finds himself accused of the murder of a young girl's body found buried his property. Marcus Goldman, a successful young novelist who has been guided by Harry Quebert, is played by Ben Schnetzer. Jean-Jacques Annaud, director of the Oscar Award®-winning film "Black and White in Color", debuts as a TV director, directing every episode of the series.