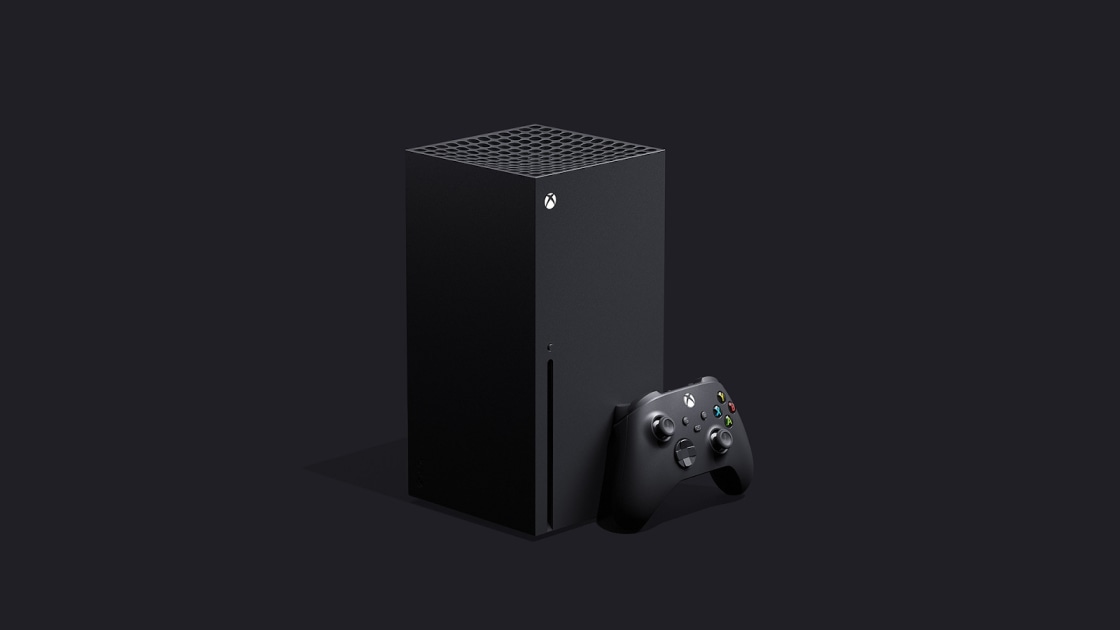 Microsoft revealed last month that the Xbox Series X is coming in November, just in time for this year’s holiday shopping season. Now, Windows Central reports a more specific release date and even a price point for the technology giant’s next-generation console: Series X will apparently set you back $ 499 and will be available on November 10th. The publication’s report comes hot on the heels of a leak that shows what the Xbox Series S, which is expected to be Microsoft̵