Thousands of stories, a WWDC 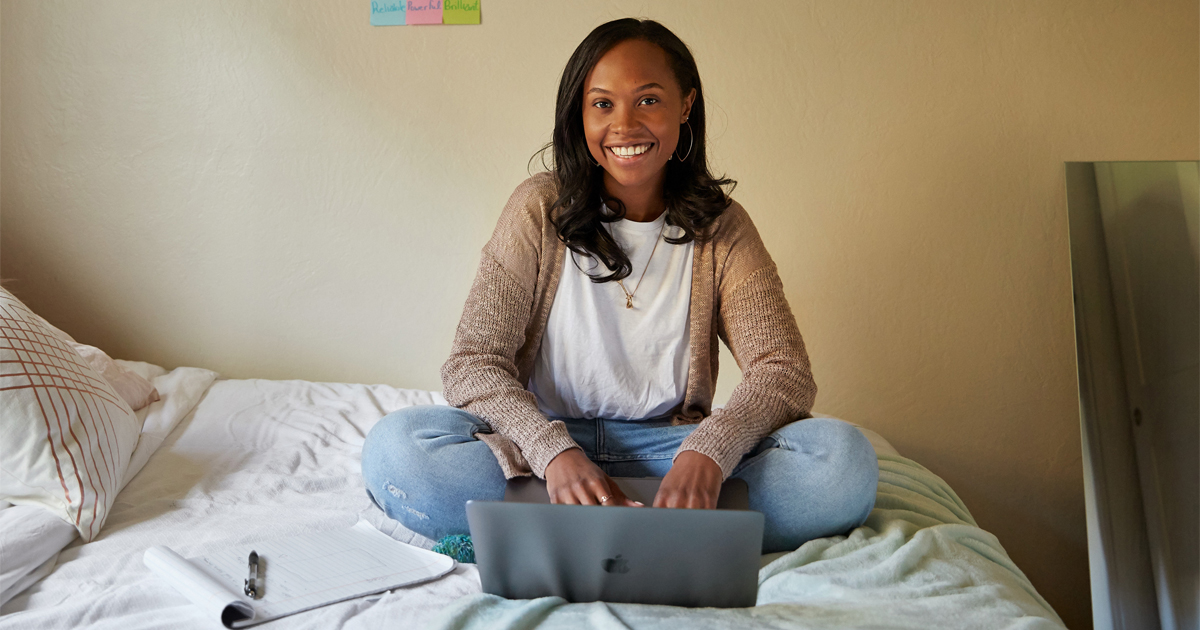 3. June, more than 5,000 people from 86 countries come together in San Jose for Apple's 2019 Worldwide Developers Conference (WWDC). Among them will be Erika Hairston, a first-time participant, and David Niemeijer, who will mark their 17th consecutive visit.

Hairston, a 23-year-old Yale graduate working in San Francisco, just launched his first app, Zimela, to promote technology diversity. Niemeijer, a 50-year-old father of two in Amsterdam, is the managing director of AssistiveWare, a company he founded 20 years ago, who designs disability communication aids.

Although they are at two different points in their travels, Hairstons and Niemeijer's trails have much in common.

Both were inspired by someone they love to imagine solutions, and then began to work to make them real. Both began as companies of one who coded in their spare time where and when they could. And both are calling and strengthening societies, using technology to help people find their voice and each other.