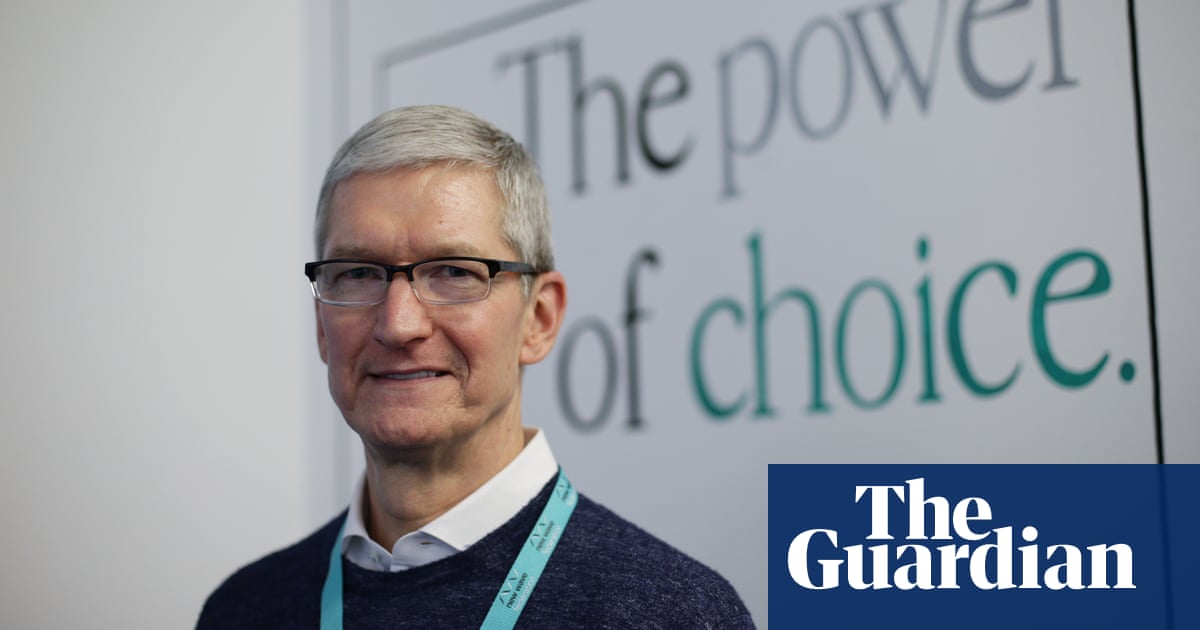 Major US technology companies should brace themselves for "inevitable" regulation, according to Apple CEO, Tim Cook.

Cook predicted that the United States would pass new laws directed at technology companies "at some point" to prevent abuse of personal data after a leak of Facebook user information to Cambridge Analytica which resulted in Mark Zuckerberg being drawn in front of Congress.

"Generally, I'm not a big fan of regulation," said Cook Axios. "I strongly believe in the free market, but we must admit when the free market does not work. And it has not worked here. I think it is inevitable that there will be some regulatory level."

Cook claimed that technology companies should embrace new rules . "This is not about privacy against profits, or privacy against technical innovation," he said. "It's a fake choice."

In March, Cook strongly contested Zuckerberg and Facebook's business model, saying that detailed profiles of individuals compiled by internet platforms should not exist. He called for "some well-designed regulations" to prevent the user information from being put together and continued without their knowledge.

Apple boss has been alerting mass media data collection by Facebook and Google for years. He has been careful to distinguish between Apple's business model ̵

1; selling products to customers for profit – and on the internet platforms he said, "gobble up everything they can learn about you and try to earn money."

In a speech in Brussels last month, Cook used even stronger languages ​​when he said that mass data collection from companies like Google and Facebook was "surveillance" and "weapon against us with military efficiency".

In October, Google failed to reveal data leakage for months, fear of regulatory clampdown: An error in Google+ allows third-party application developers to access the data, not just for users who have given permission but also their friends.