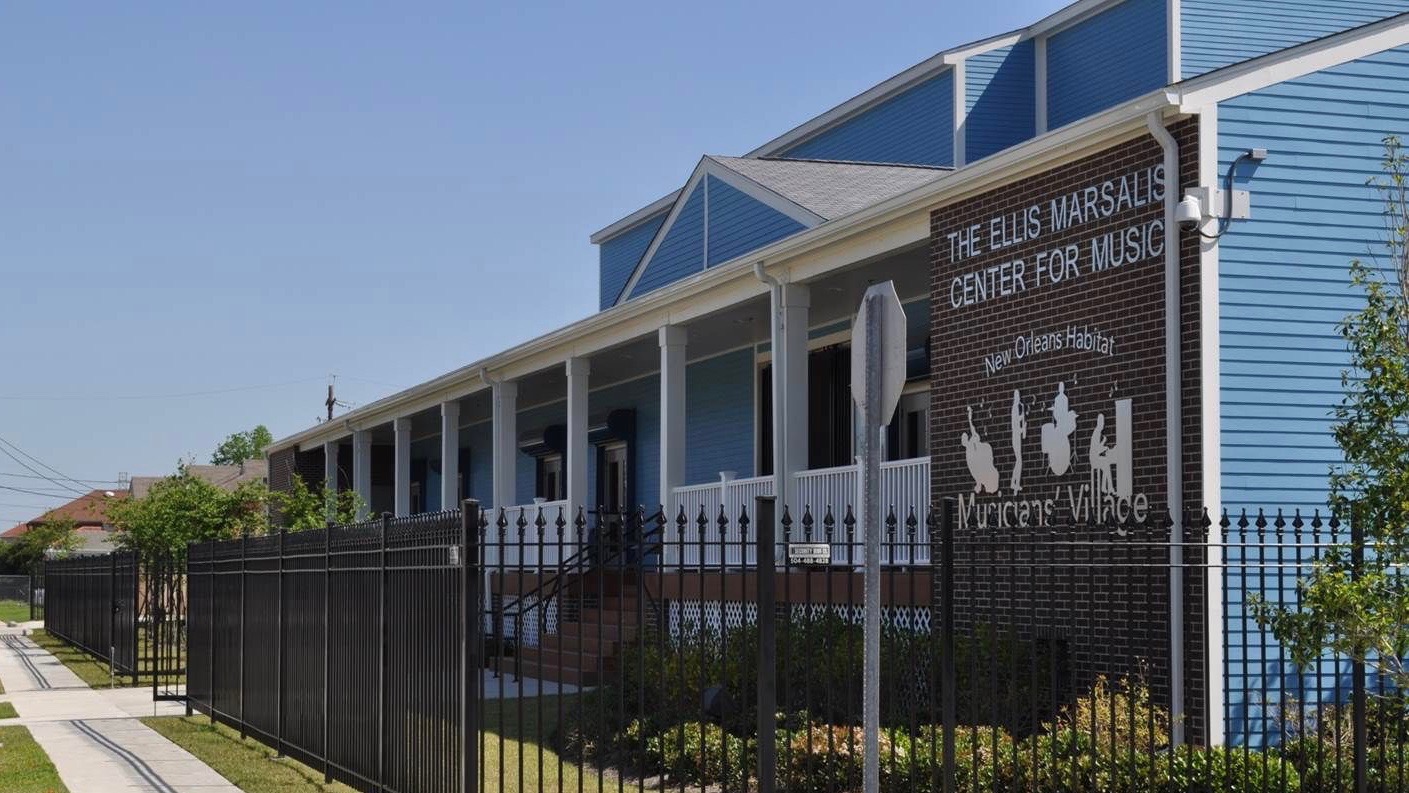 According to The New Orleans Advocate Cook spent two hours at Ellis Marsalis Music Center, including meeting with Ellis Marsalis and Harry Connick Jr., two of the center's founders. He mixed with students and faculty in the center.

"The center is an illustration of the unique creativity of this city," Cook said on the sidelines of his visit to EMCM. "New Orleans can be what it wants to be" in technology, especially by exploiting its unique heritage, he said about the city's ambition to be a regional tech hub.

Cook listened to students playing in the modern, 150-capacity acoustically developed halls in the city center, which opened in 2011 after a long effort to fund it and surrounding homes in Musicians Village in Upper 9th Ward.

He also spent time with students, including Mateo Smith and Alejandera Dillos, who demonstrated their audio and video mix efforts on computers donated by Apple.

In connection with the center's relationship with Apple, Harry Connick Jr. Having Cook Visit EMMC is "truly monumental."

"Having Tim Cook come here and be interested in our center is truly monumental," Connick said. "This is a first step, and hopefully this will be the start of a long relationship."

During his home address at Tulane, Cook told the story of how he left Compaq for Apple and talked about important social issues like Climate Change. Read our full discussion of the speech here.

Music and food are the soul of New Orleans. Love to see the gumbo of art, learning and technology at Ellis Marsalis center for music where society becomes family. pic.twitter.com/YDk100ZZ3q