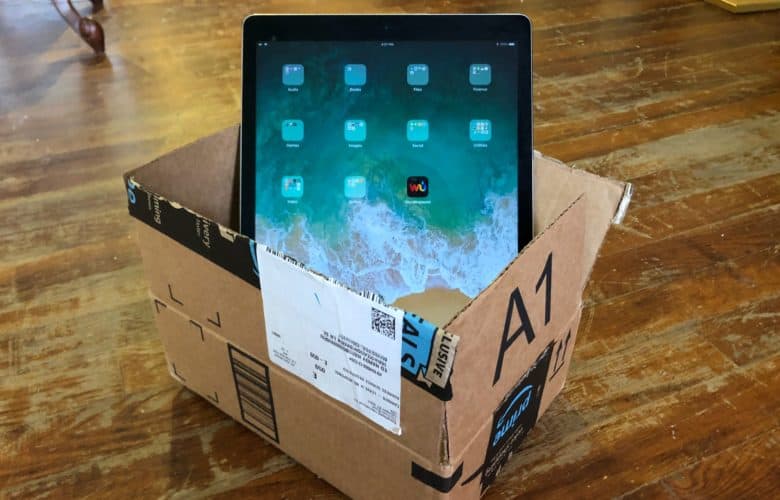 Shares of Apple jumped 4% after removing iPhones from the list of items that will be hit by import taxes in early September.

continues to take effect for phones, Macs and other Apple products in mid-December.

Apple gets trapped in US / China trade war

Several weeks ago, President Trump said via Twitter that all products brought into the US from China would be subject to a 10% import tax. This included iPhone, iPad, Mac, AirPods and Apple TV.

This tariff was to come into effect on September 1, but the US Trade Representative's office (USTR) just announced a change: the start of an import tax on phones, laptops and gaming consoles gathered in China has been delayed until December 15.

USTR said in a new statement on its planned September 1 tariff for Chinese-made goods:

“As part of USTR's public comment and consultation process, it was decided that the tariff should be delayed until December 15 for certain articles . Products in this group include, for example, mobile phones, laptops, video game consoles, certain toys, computer screens and certain footwear and clothing. "

No matter what Pres. Trump says his tariff on all Apple products would be paid either by the company or by Americans who buy iPhones, iPads and Macs. Not the Chinese.

Delaying the outbreak is of course good news for Apple. If the company chose to pass the spend on to consumers, it could have reduced the demand for iPhones by as much as 20%.