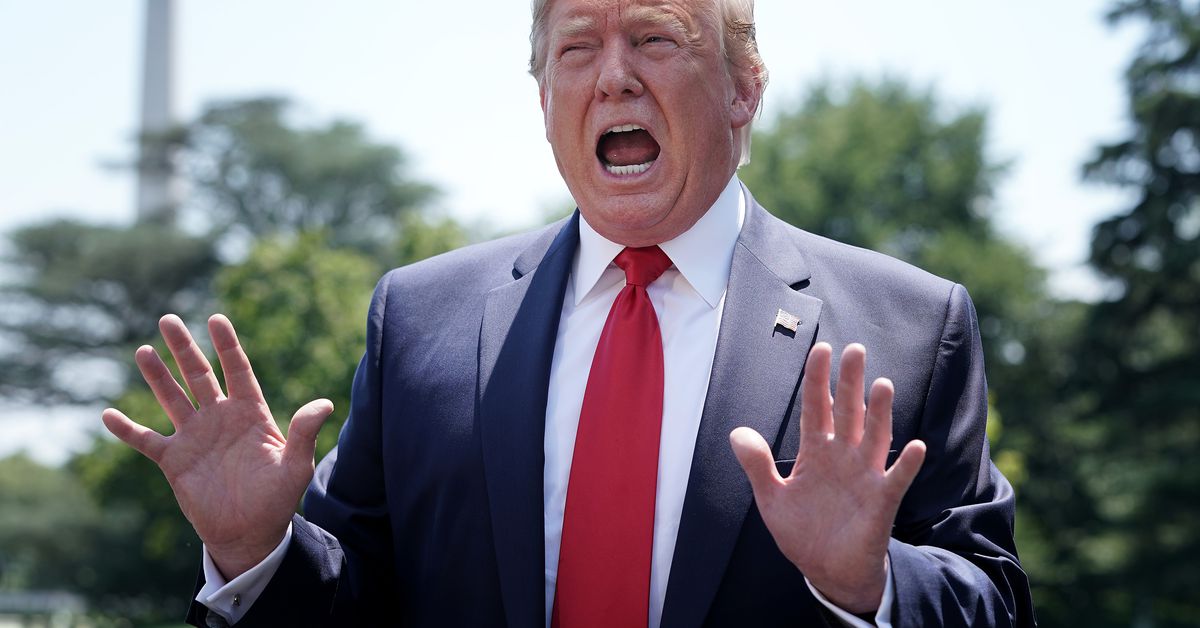 It has been two and a half months since President Trump first proposed a new set of tariffs on consumer goods imported from China – and today these threats were unexpectedly renewed. On Twitter, Trump complained that the Chinese government had failed to live up to its promise of trade, threatening to retaliate ahead of upcoming talks with a 10 percent surcharge on September 1.

"We thought we had a deal with China three months ago, but unfortunately, China decided to renegotiate the agreement before signing," Trump tweeted . "Recently, China agreed to buy agricultural product [s] from the United States in large quantities, but did not."

"Trade talks continue," he continued "and in the course of talks that the United States will begin September 1, setting a small 10 percent surcharge on the remaining $ 300 billion of goods and products coming from China into our country. "

In May, Trump proposed a 25 percent tariff for the same goods, so in some ways the latest threat represents an escalation from past threats. by both Chinese industry and US customers, and the previously proposed 25 percent tariff was estimated to add $ 70 to the cost of every mobile phone coming in from China, with iPhone manufacturing particularly exposed to the new costs. exemption for Mac Pro parts, a dispensation the president has promised to refuse.

Many of these costs are expected to be passed on directly to Sony has warned that it will be forced to raise the price of PlayStations if new tariffs are implemented.

Trump had threatened to implement these tariffs earlier in July. "We have a long way to go with China," he said. "We have another $ 325 billion we can implement if we want to."

It is still unclear how the tariff rates will be implemented and what exceptions, if any, will be given. The US Trade Representative did not immediately respond to a request for comment on the president's statement.