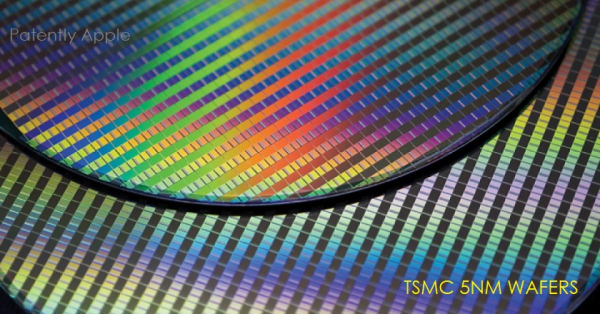 Yesterday, when I reported on Apple’s September 15 online event, I noticed that I crossed my fingers that Apple Silicon would debut at that time, but ended up saying that it could be set for an autumn event. A new supply chain report claims that Apple Silicon will go into production in the 4th quarter, so it will probably be launched during a special event sometime in the timeline in November. It’s the beginning of a new era for Apple, and it deserves a big event to kick it right.

Today, a supply chain report from Digitimes claims that “Apple is preparing for the launch of the new generation MacBook and iPad Pro series powered by its own arm-based processors, which will be produced using TSMC̵

TSMC is expected to start making Apple Silicon in the fourth quarter of 2020. Apple’s increasing use of SiP technology sets a trend that many in the semiconductor sector are keen to follow. And leading providers of backend services expect that sales from the SiP companies will increase by approximately 30% in 2020.

Apple will launch its 5 nm wafer launcher at TSMC for its new Apple Silicon processors starting in the fourth quarter of 2020, with a monthly output estimated at 5,000-6,000 wafers, according to industry sources. + 5 nm Apple Silicon chips.

Not sure if this even fits here, but eventually hits 100 digital movies and has to glow somewhere. Belladonna of Sadness was the one who sent me over 🤤