Ultralight MacBook with Apple chip is reportedly coming this year 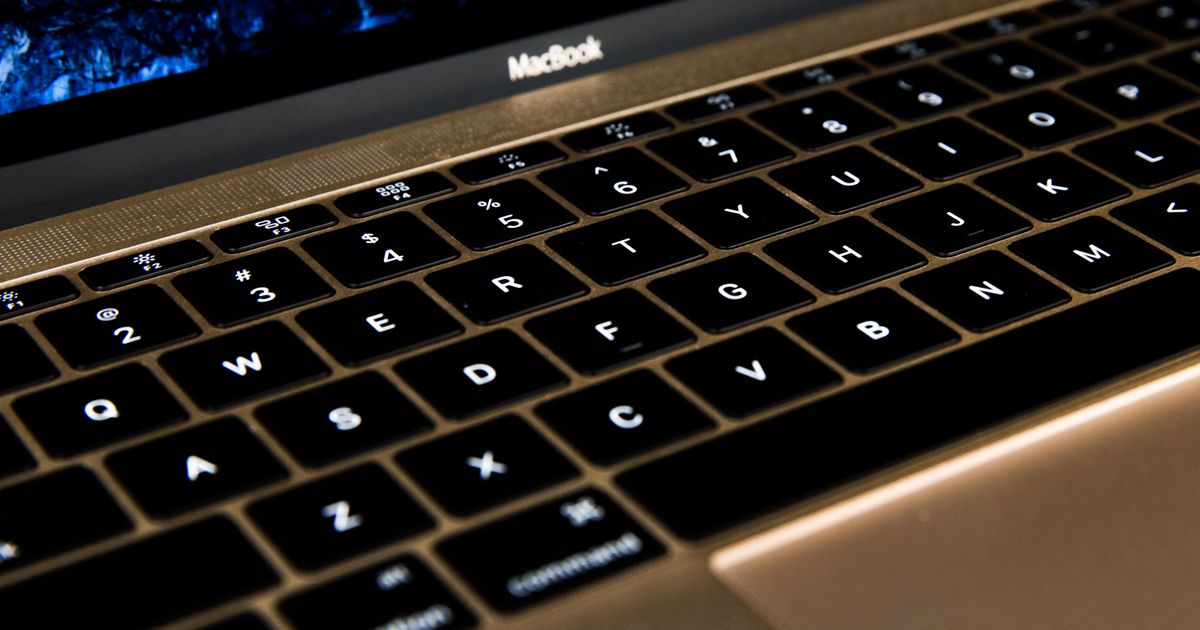 Apple uses its new ARM-based chips for good use.

According to a report from The China Times (via MacRumors) Apple plans to launch a 12-inch MacBook powered by its new A14X chip near the turn of the year.

The report, which cites sources from Apple’s supply chain, claims that the device will have a USB-C slot (no surprise there) and weigh less than a kilogram, which is possible with the low-power ARM-based processor. It will have a battery life of 15-20 hours.

The same chip will be used in the next generation iPad Pro, the report claims.

Apple’s transition from Intel chips to the Apple brand, ARM-based silicon, was announced during this year’s WWDC conference in June. Apple said the first Mac to include the new chip would ship by the end of 2020, but did not provide any other details.

If accurate, the report would mean the return of Apple’s 12-inch MacBook, which was replaced by the MacBook Air last year. The prospect of having to handle just one USB-C port is scary, but the extreme portability and battery life sounds very appealing.

During the year we have heard various rumors about potential Macs with Apple silicon. Apple analyst Ming-Chi Kuo said in June that Apple would launch an ARM-based 13.3-inch MacBook Pro in late 2020 or early 2021, but he also said that an ARM-based 24-inch iMac is possible in the same time frame. . The China Times report says that an Apple Silicon iMac will arrive next year, armed with a powerful, specially designed graphics card that will replace the AMD GPUs commonly found in the iMac.