Unlock an iPhone or iPad with an Apple Watch, please, Apple 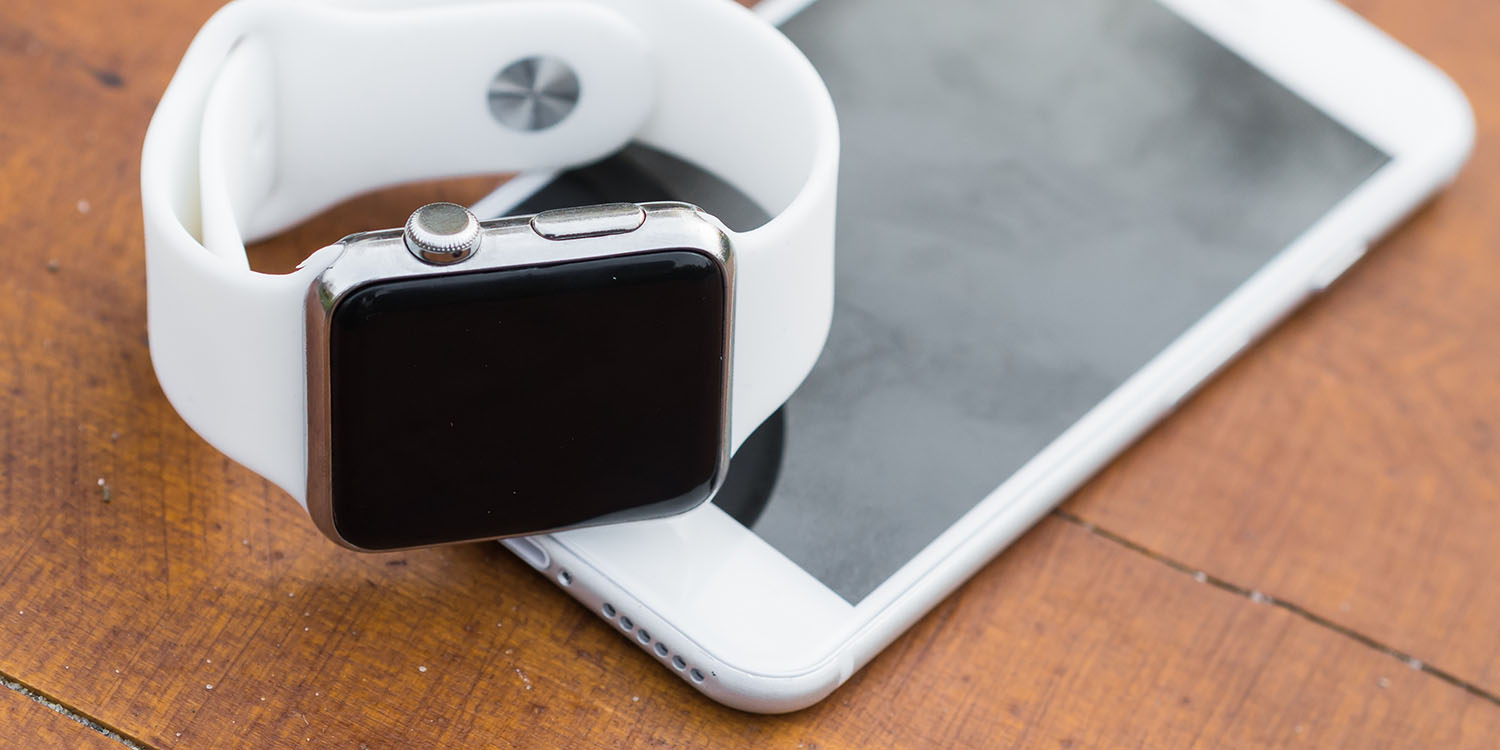 Face ID is normally a completely seamless way to unlock an iPhone and iPad: just swipe up and it unlocks automatically. At a time when we often use stitches, it is rather less seamless.

Of course, Apple already allows the Apple Watch to unlock a Mac: just wake a Mac from sleep mode, and if you’re wearing an unlocked Apple Watch with the same Apple ID, it will unlock the Mac. This happens in the background via Bluetooth.

It also allows an iPhone to unlock an Apple Watch. When I put on my watch in the morning, instead of entering the PIN code ̵

1; which is a bit fiddly – I just unlock my iPhone which then automatically unlocks my watch.

All we ask here is that Apple extend these features for automatic unlocking, so that if we swipe up on the iPhone or iPad, it checks if our watch is on the wrist and unlocked, and if so, unlocks the iOS device as well.

This is usually a safe thing to do because it only unlocks devices that use the same Apple ID, and only when they are within Bluetooth range. There may be some situations where it would not be safe, but Apple already allows us to turn the feature on or off, so there is no problem.

9to5Mac reader Scott S suggested that Apple could instead use the U1 chip in the Apple Watch Series 6 for even stricter security, as it can measure range more accurately than Bluetooth to confirm that you are holding the device. Personally, however, I prefer the flexibility of Bluetooth to make it work with all devices, not just the very latest ones.

Is this something you want to see? Take our vote and share your thoughts in the comments.

Red Classic Buckle, the last of its kind

Productive month thanks to the Apple Watch!