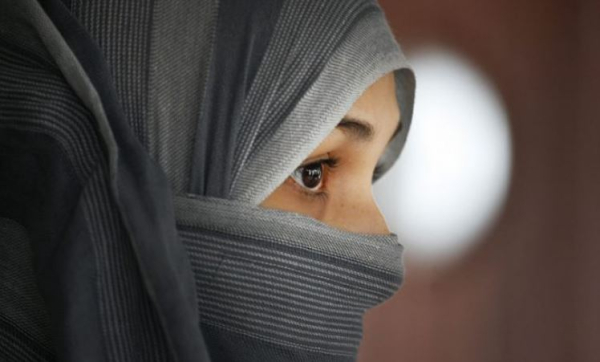 On Friday, Apple released a report entitled "Apple Accused of Supporting a Saudi Government App Watching the whereabouts of Saudi women." While Human Rights Watch and Amnesty International have painted the Saudi government's app as sinister, and therefore Apple and Google are bad at supporting it, the original report has noted that "Apps like this may facilitate human rights violations, including discrimination by women. "

Are there hundreds of cases showing that this app is actually being abused by the Saudi government, or is it scary to make headlines? Either way, Democratic Senator Ron Wyden ran on the band with a letter to Apple and Google CEO, as mentioned in the tweet below.

Is the letter a rush to judge by Senator Ron Wyden? Considering that the Senator also jumped aboard Socialist Alexandria Ocasio-Cortez's "Green New Deal", perhaps it is best to hear from Apple's CEO Tim Cook before he jumps to conclusions.

If Apple has not yet announced this, it is probably because they are and look at the matter, respectively, before making a decision on a government that is working on Apple on several projects that will help modernize the education system and beyond.

[19659002] About making comments on our site: Patently Apple reserves the right to post, reject or edit any comments. Those using abusive language or negative behavior will result in being blacklisted on Disqus.