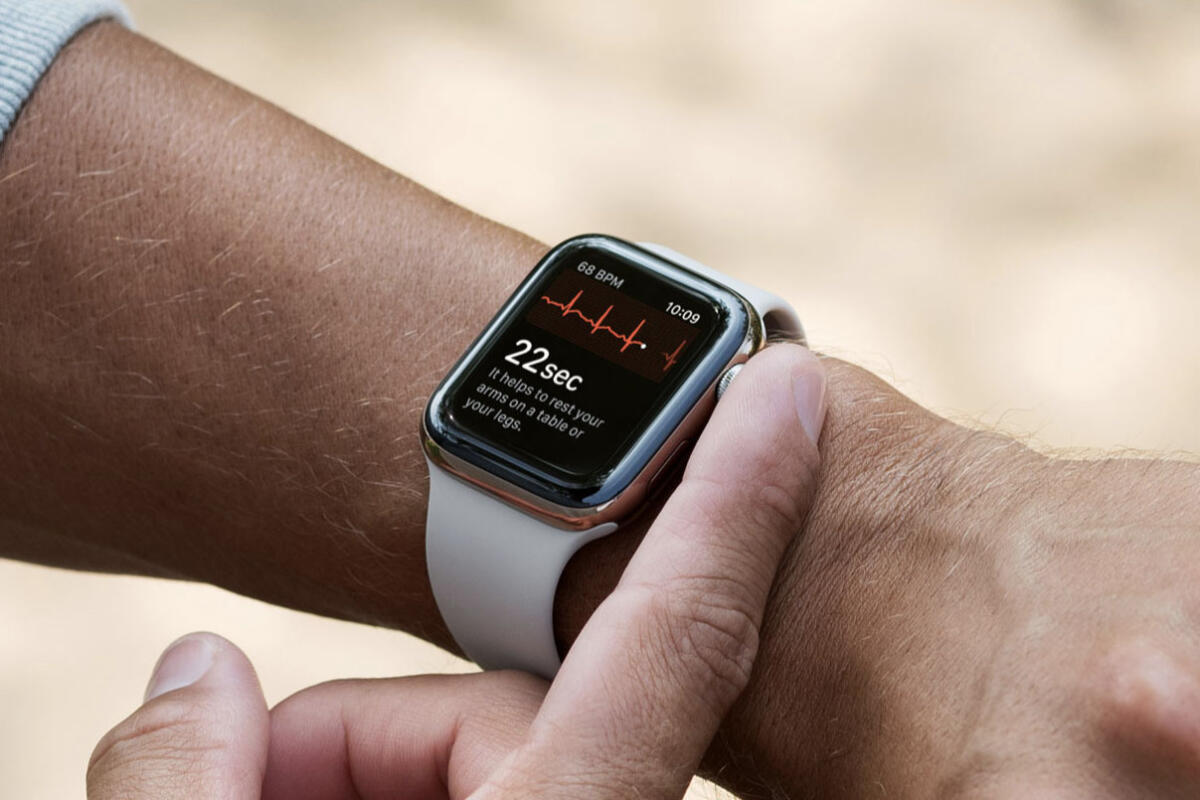 After updating the iPhone to iOS 12.4 and then launching the Watch app to update it to watchOS 5.3, you may be slightly disappointed with the release notes. In the Watch app, Apple only says, "This update includes new features, enhancements and bug fixes and is recommended for all users."

The truth is to be said, unless you were a big fan of the Walkie-Talkie app, it's not likely to notice much of the difference in watchOS 5.3. That is, unless you have a Series 4 watch and live in Canada or Singapore.

The latest release fixes a security error in the Walkie-Talkie app that could potentially allow users to listen to other people's conversations. Apple disabled the app until it could fix the problem, which watchOS 5.3 apparently does. The Walkie-Talkie app does not seem to be very popular, so there may not be as many people really affected by the fix.

However, if you have an Apple Watch Series 4 and live in Canada or Singapore, you will definitely be upgrading right away. These territories join the 29 existing locations where the ECG app is approved for use. For Canadians and Singaporeans, one of the key features of Apple Watch has finally been unlocked.