Breaking News
Home / Mac / What is an emulator? The benefits, the risks and more

What is an emulator? The benefits, the risks and more 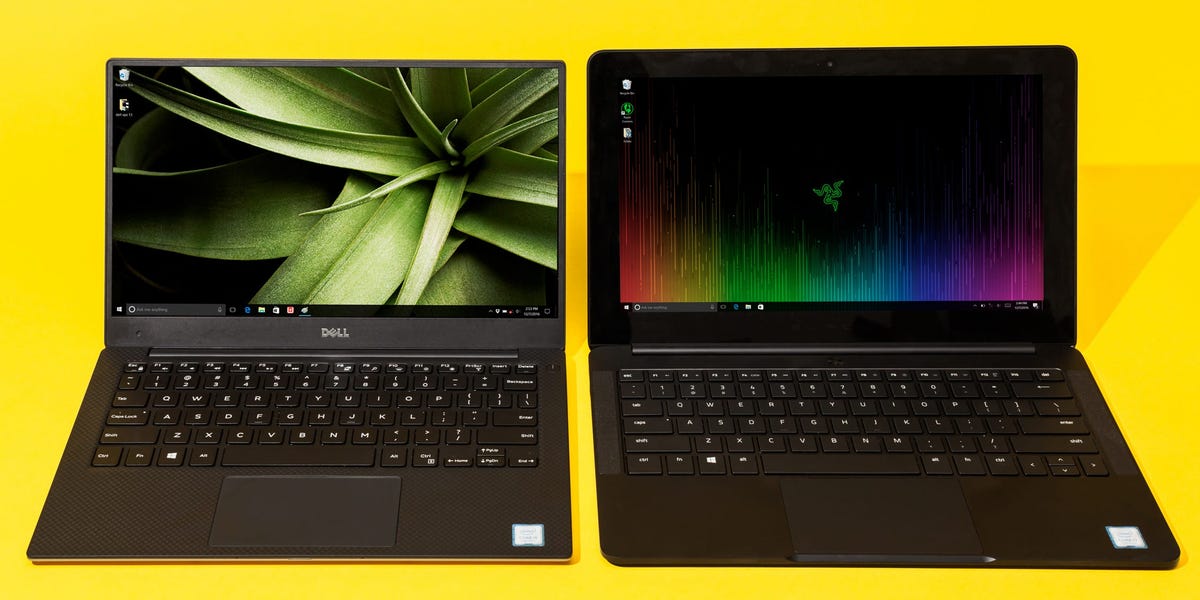 An emulator is a computer program (or occasionally custom hardware) designed to simulate another type of device.

For example, WINE is a program that allows you to run Windows software on certain Linux and Mac computers. Dolphin is an app that lets you play Nintendo GameCube and Wii games on your computer. Even Logic Pro X, the popular music recording app for Mac, lets you simulate the sound of a guitar amp in your computer.

These are all different types of emulators. Here̵

7;s what you should know about emulators, including why people use them, how often they work, and what types they are.

Why people use emulators

All kinds of computers and operating systems are unique. This often means that a program or app that works on one system does not work on another.

This is especially true when comparing operating systems such as Windows and MacOS, or completely different devices such as a laptop and a PlayStation.

This is where emulators come in. Emulators can bridge the gap between these devices, allowing applications to run on any hardware.

Some emulators can even improve the hardware they simulate. For example, old video games made for 4: 3 TVs can be upgraded to run in widescreen resolution, as well as on a higher frame.

If you are someone who likes to be able to run all their programs anywhere, anytime, then an emulator is what you need.

However, there are some risks you should be aware of.

The disadvantages of emulators

Because emulators need to reproduce the behavior of a completely different device without having their own dedicated hardware or power source, emulators are often slower than the system they are simulating.

This is especially true if you are imitating a new system. For example, almost any computer can emulate a Nintendo Entertainment System from the 80’s without much delay. But you need a powerful graphics card and a CPU to emulate the Nintendo Switch, which only came out in 2017. And even then, it can be difficult to get that Switch emulator running smoothly.

Users must also be careful not to download a virus released as an emulator. Remember to only download emulators and programs from sources you trust, and always do research before installing anything.

Finally, there is also a legal risk. Although emulators are legal almost everywhere, it may not be possible to download programs that can be used on these emulators without paying for them. Check the regulations for emulated programs in your country before downloading them.

The most popular types of emulators used today

The two most common uses for emulators are those for playing video games and those for running other operating systems. Here are some examples of the most popular emulators around.

There are also various game emulators running on Android phones.