What it is like to be banished from Apple's garden 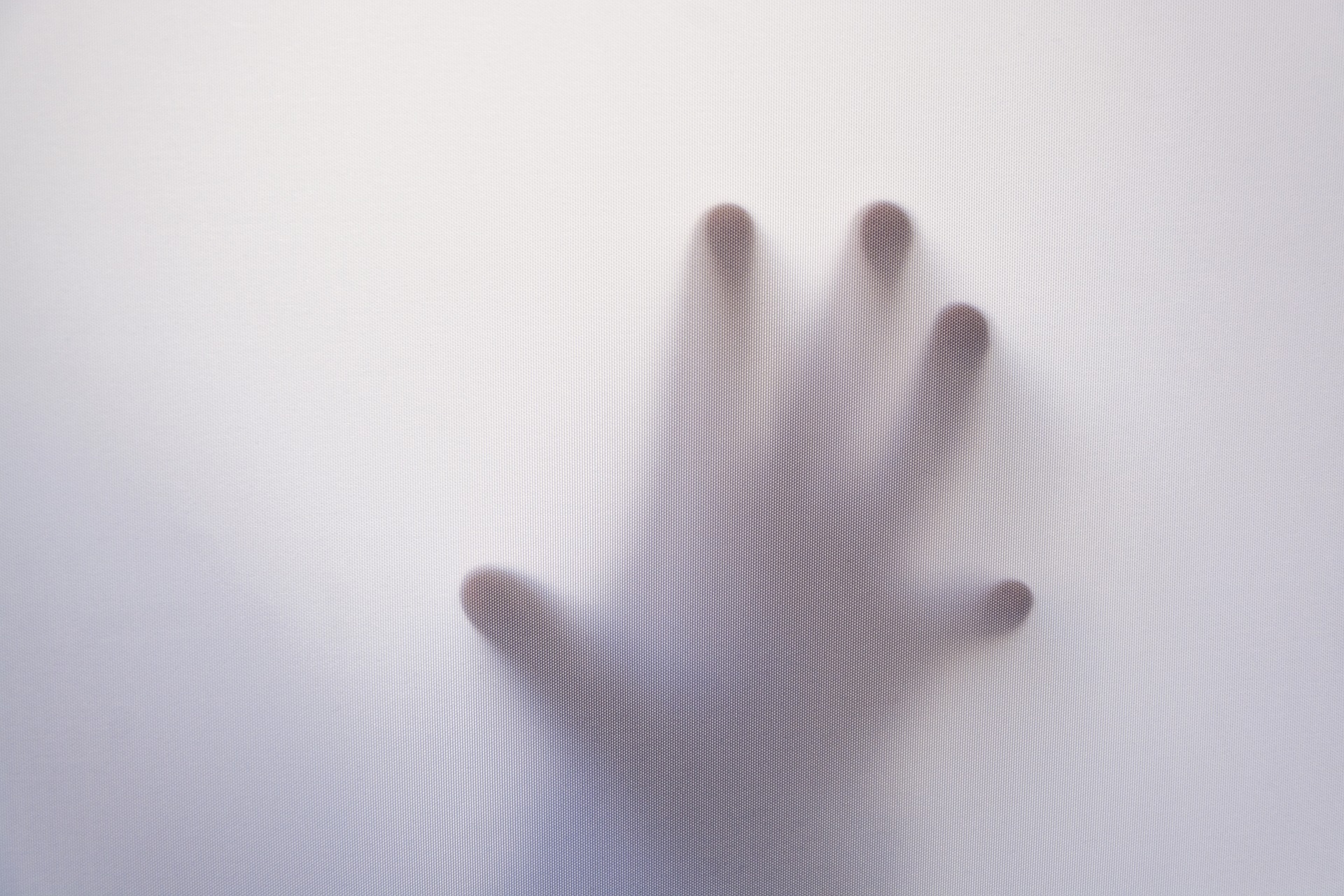 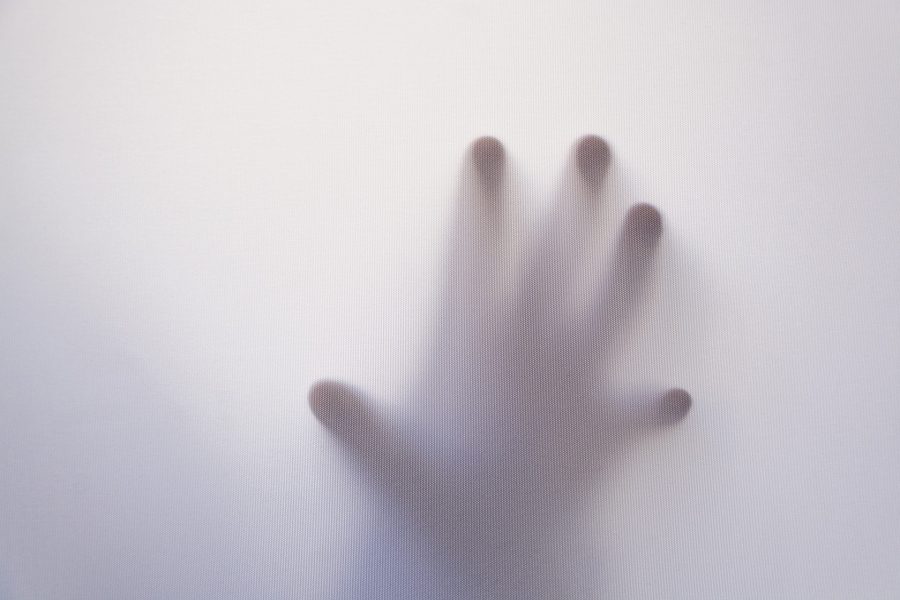 Image of Pedro Figueras from Pixabay

When Luke Kurtis, IT manager of Quartz's online publication, purchased an iTunes gift card from the discount website MassGenie, he did not know it was from a plethora of stolen cards. Unfortunately for Kurtis, even though an Apple representative acknowledged that he had been scammed, the company locked his Apple ID for months, during which time he could not access his purchases, update apps or buy new ones. With subsequent Apple support representatives, Kurtis hit a wall and was repeatedly told that there was nothing he could do, Apple's decision was final, and that he should read the terms and conditions. Finally, an email to CEO Tim Cook apparently spurred the company into action. Kurtis got the account back along with a few months of Apple Music, and MassGenie eventually also apologized and repaid the purchase.

We are glad that Kurti's story had a happy ending, but it should never have happened in the first place. Apple's customer service needs to do better; a letter to the CEO should not be necessary in such a situation.

It is also a warning about how we should always be aware that private companies do not always have the best interest of customers. The US Federal Trade Commission has a helpful page on how to file a consumer complaint, which could mean escalating the problem to the state attorney.