When the party is over by Billie Eilish on Apple Music 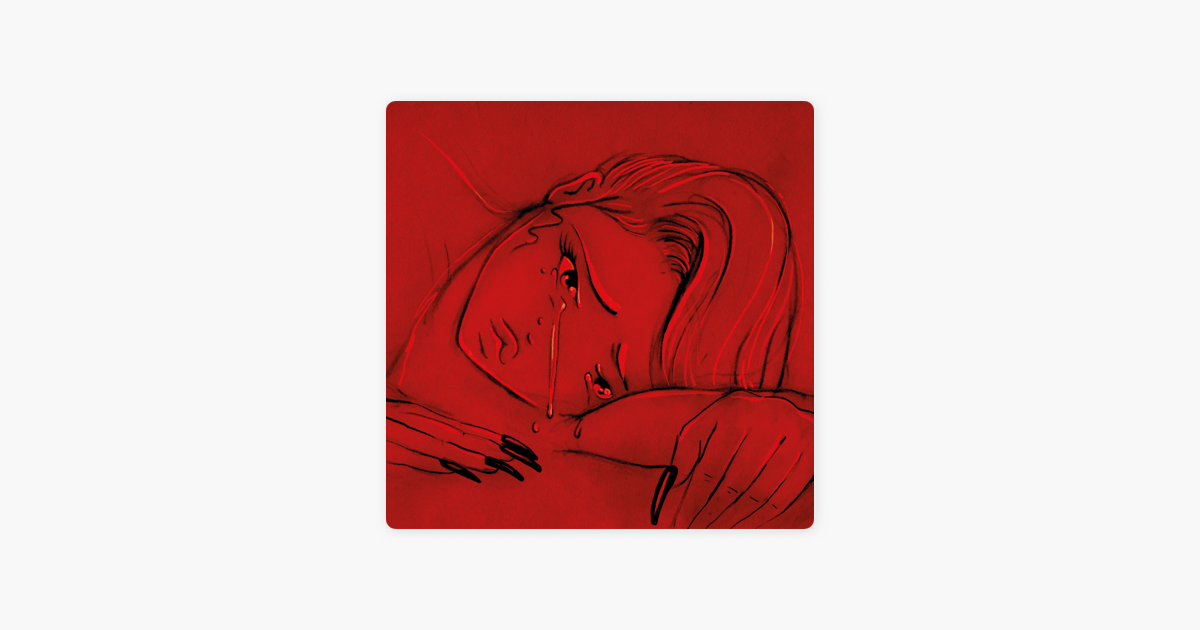 California singer and dancer Billie Eilish debuted her ethereal indie electro-pop sound when she was barely a teenager. Born and raised in Los Angeles, Eilish grew up in a house of actors and musicians, and was homeschooled with his brother Finneas O'Callell (The Slightlys). At the age of eight, she joined the Los Angeles Children's Choir and developed the soulful vowel that would later appear on her early singles. After the release of "Six Feet Under" and "Fingers Crossed", Eilish made her breakthrough with "Ocean Eyes", produced and co-written with her brother Finneas and published by Interscope. It surpassed 1

4 million net streams and created a series of remixes with Astronomyy, Blackbear and Goldhouse. Eilish followed up in February 2017 with "Bellyache", then another track, "Bored", on the Netflix series 13, landed why. An EP, not smiling at me, with the singles "COPYCAT" and "watch" followed later that summer. ~ Neil Z. Yeung