Breaking News
Home / Apple / When will Apple launch the iPhone 12? Here is our best guess. 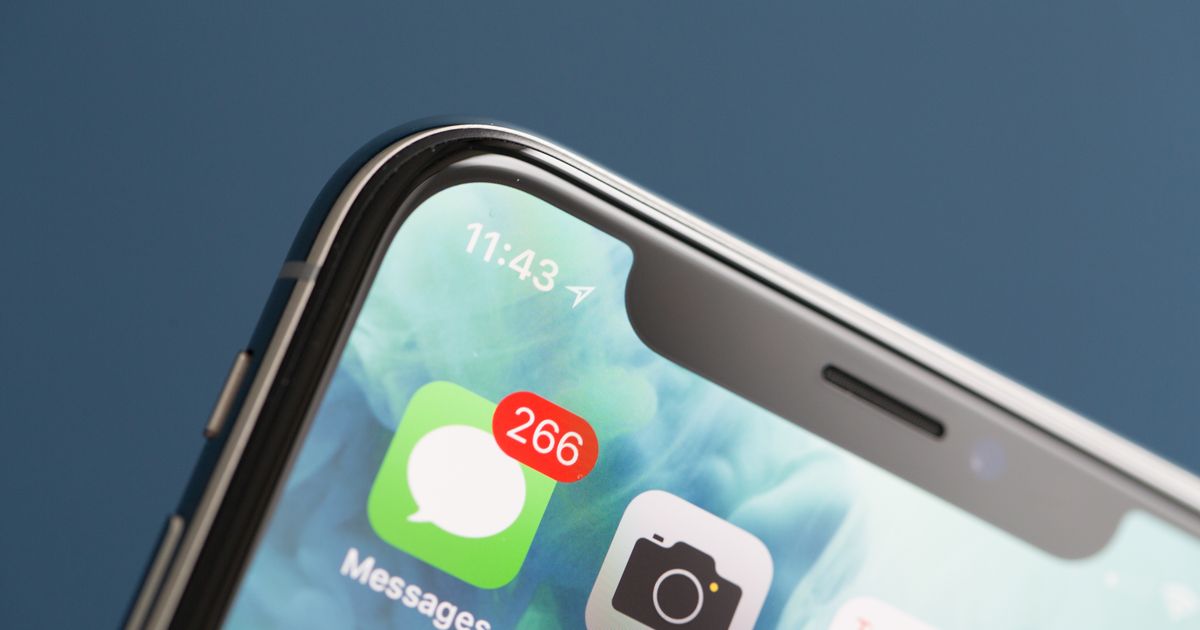 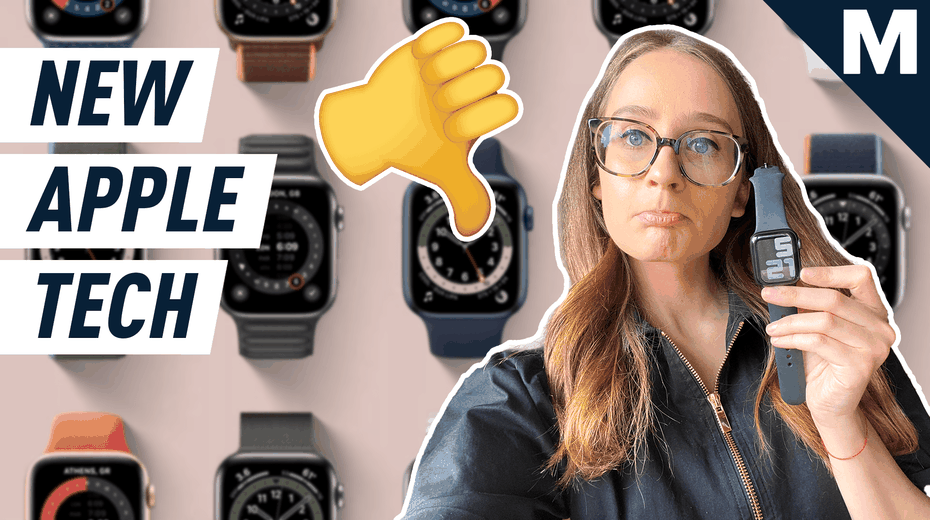 September has come and (almost) gone, and while Apple had an event this month, the company did not launch new iPhones as it usually does.

Officially, there is no word on when the iPhone 12 (all four of them) will launch. We know that Apple has had to postpone the launch due to the COVID-19 pandemic, but when the holidays come, the company will probably not wait long.

So, what is the most likely date for iPhone 12? Judging by several recent reports, it is October 13.

Leaker of smartphone stuff Jon Prosser said that his sources told him that the launch will take place on October 13, with pre-orders from October 16, and in-store availability on October 23. In August, Prosser said the iPhone 12 event is happening sometime between October 12 and 18, although he also said that iPhone 12 Pro devices will be available for pre-order and delivery in November.

Both AppleInsider and MacRumors agree with the launch date of October 13 and cite their own sources.

It is also worth noting that Apple often announces new products on Tuesdays, and it usually had October events after the September event, so the October 13 date fits the bill well.

It is rumored that Apple will launch four new iPhones at the event: the “regular” 5.4-inch and 6.1-inch iPhone 12 models, and the 6.1-inch and 6.7-inch iPhone 12 Pro variants. It’s likely that the phones will have Apple’s new A14 chip, 5G connectivity, OLED screens and a new design, reminiscent of the iPad Pro.