Word Forward is a challenging puzzler not to be missed 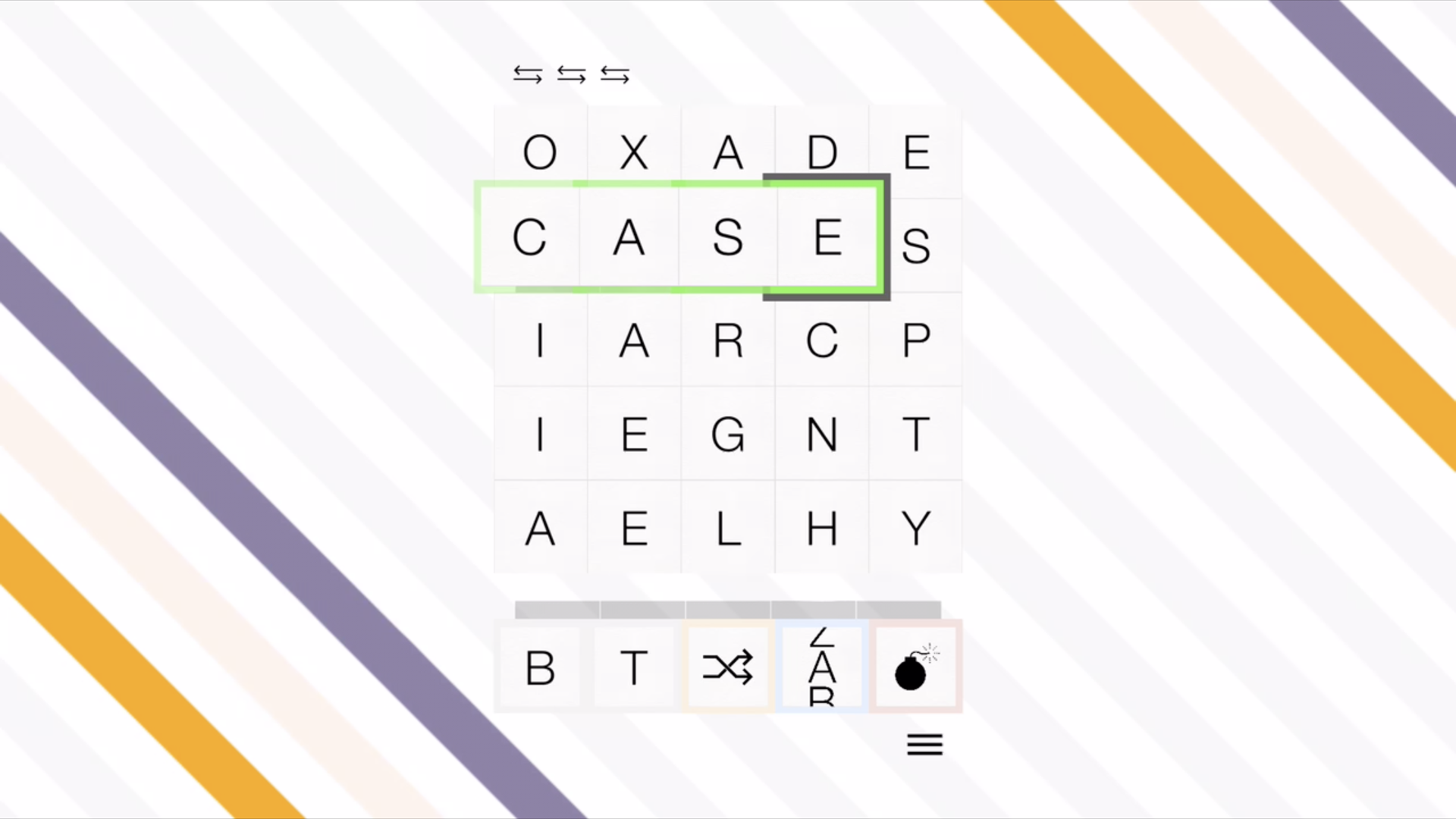 Developer Rocketship Park has just launched a new version of the amazing puzzle game that first landed back in 2014. And the remodeled version is as difficult and fun as the original.

To start each puzzle, you are presented with 25 different letter tiles in a 5 × 5 grid. You must remove all tiles on the board by creating different words by tracing a line between letters. The tiles can be connected in any direction, including diagonally.

But it's much easier said than done.

Fortunately, there are a number of modifiers that you can use to remove the complaint. You can replace all two letters, replace a letter on the grid, attach tiles to the grid and change the letter on all tiles to something you choose.

And if everything else fails, you can use a bomb to eliminate a tile that causes problems.

Even with these modifiers, the game definitely rewards strategic thinking instead of trying to spell out a long, clear word. You must always think a few steps forward.

There are 500 different puzzles in the game, so you will never be left without a challenge.

Word Forward is universal and designed for iPhone, all iPad models and Apple TV. It can be downloaded now at the App Store for $ 2.99.