Your Alfasi makes long commutes for works of art 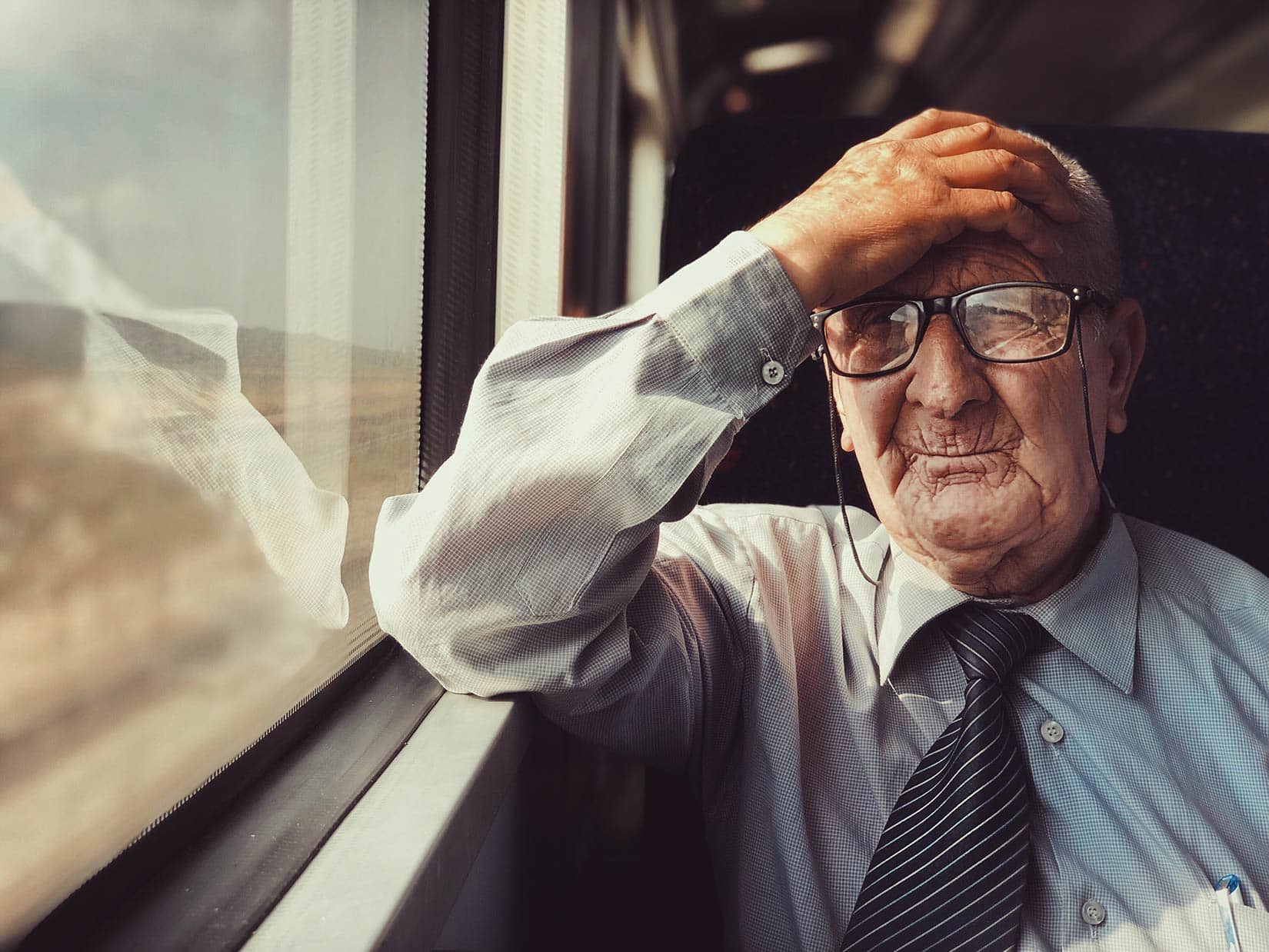 Your Alfasi is like most commuters. As soon as she finds a seat on the train or bus, she pulls out her iPhone.

Alfasi may look like she is recording emails, streaming music or reading the news. Instead, Alfasi makes a discreet photograph of the person facing her.

Buses and trains provide prison subjects, and they have been unsuspecting photographs from photographers since the early 1900s when the cameras became pocket-sized.

But Alfasi with his iPhone X brings an inexplicable news to people trying to get somewhere. On her commute to her construction engineer job at a hospital in Israel, Alfasi chooses a seat based on her interest in people within striking distance.

Dina Alfasi and her iPhone

Her work has been exhibited all over the world and is often a judge's favorite in various competitions, including the Mobile Photography Awards. Last week, Alfasi learned that she won seven MPA awards, including first place for a category with the name of it – transport.

"There is something both intimate and vulnerable about how a person exists in a public space," Alfasi told Cult of Mac . "My daily photographs capture something known to each of the strangers, lost in mind on the way somewhere.

" Photographing buses and trains has taught me a lot about the depth of human complexity. There is no end to discovering new facial expressions and behaviors. "

She has been called commuter photographer in headlines that her pictures give more and more interest. However, the title does not speak to the depth of her art. Trains and buses are next to the point.

Finding stories on the commute

The photos give glimpses in family life, Israel's diversity Some of the faces have public transports, a look at non-approach, others are meditative, "deep in mind", as Alfasi describes, is constant and invites viewers to imagine what occupies the people's minds.

If the idea of ​​photographing subjects without consent sounds challenging or voyeuristic, Alfasis's last task is beautiful, respectful and dignified.

She also records scenes on her trips to and from on transit stations and on work holidays on a nearby beach.

"I like to take pictures in all situations that have a human element" Alfasi said. "First, I just took my son's photographer, but over time I started experimenting with street photography.

Alfasi has been reluctant to call herself a photographer who refers to her work as a hobby. She was always interested in photography, but did not work seriously on it before She bought her first iPhone, and when she started taking pictures of her commute from Hadera to Haifa, which takes up two hours a day, she said she was surprised at the meaning and "authenticity" of the pictures she made.

But the recognition, which includes An exhibition in the gallery of the prestigious International Center for Photography in New York, made her more comfortable with the title. She loves her work in a hospital and will now just continue to enjoy mobile photography.