You're going to need a bigger boat to play Jaws.io 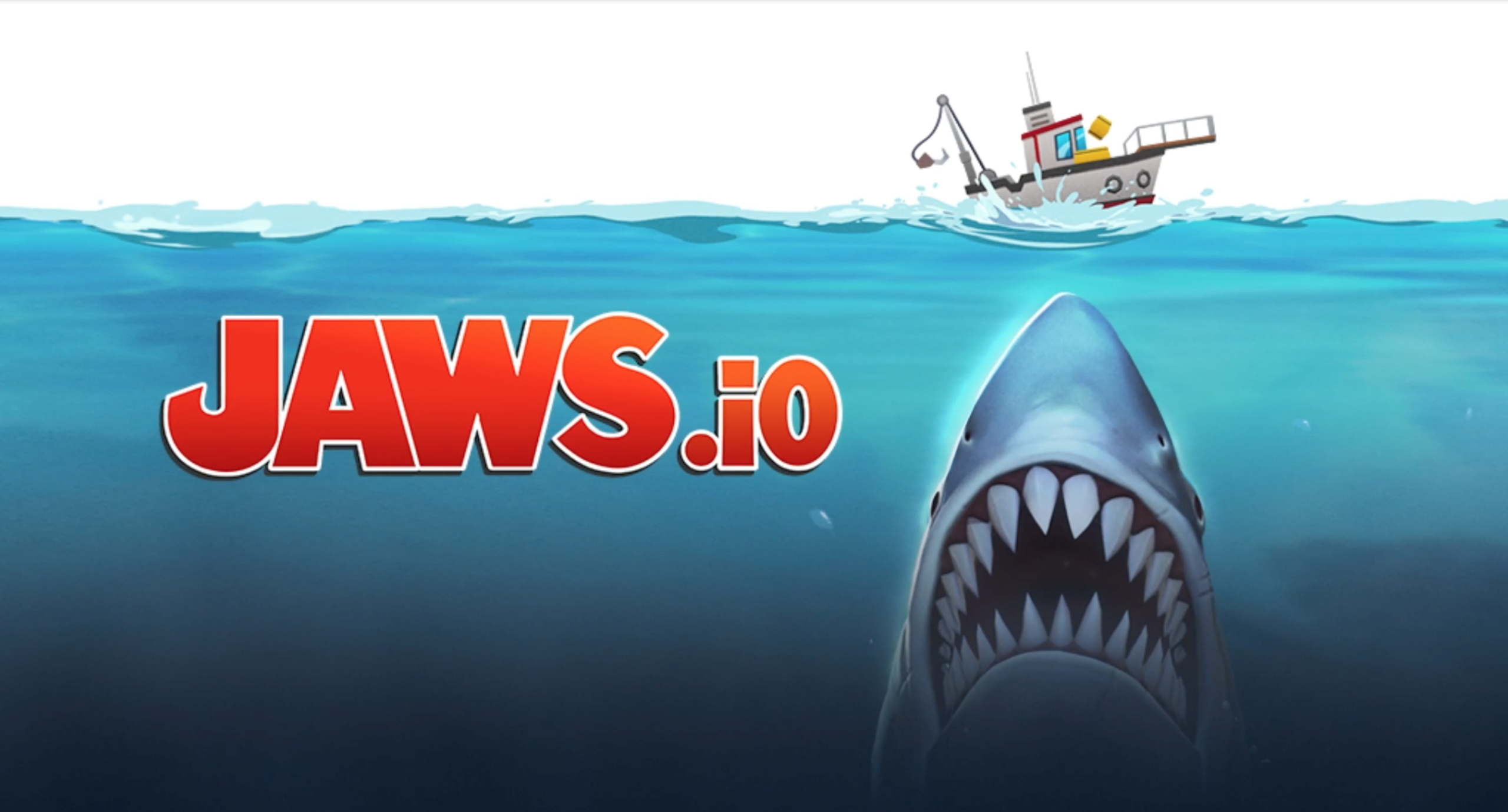 Instead of jumping straight in like the hungry shark, you start competing against other players.

You start as a small boat captain, and when you save several swimmers from the water to increase the score, the boat's size will also increase.

And the bigger your boat is, the easier it will be to take down Jaws. If you can take him down first, you take control of the shark.

Like Jaws, you have to avoid the other players' boats and destroy Amity Island. If you are stopped by another player, they will take over as the shark.

The game also has a fun sub mode. Using a special code, up to seven friends can compete against each other for superiority.

Designed for iPhone and all iPad models, Jaws.io can now be downloaded on the App Store for free.

There are purchases in the app available.